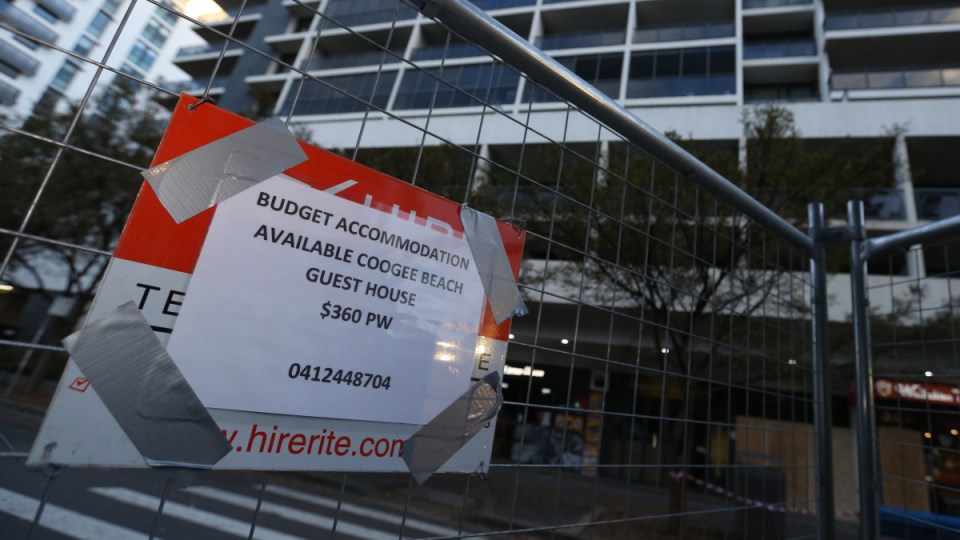 The federal government says it has brokered an agreement with the states and territories to create a “nationally consistent approach” to reforming the building industry.

Speaking during an emergency meeting of state building ministers and industry stakeholders in Sydney on Thursday, national Industry Minister Karen Andrews said all parties had “brokered an agreement” to centralise the response to a wave of problems across the country.

The nationally consistent approach centres on the recommendations of the Shergold-Weir report on industry regulation and reform, released in April 2018.

The recommendations centred on the registration and training of practitioners, fire regulations and the role and integrity of building surveyors and regulators.

State governments have been criticised for moving too slowly in implementing the recommendations, with some experts saying distrust of the building industry following Sydney’s Opal Tower and Mascot Towers situations has stemmed from a lack of regulation.

Specific details on the approach to implementing the report were expected later on Thursday, following further talks.

Residents of the now abandoned Mascot Towers said there needed to be a focus on apartment owners who were living in defective units.

Treacy Sheehan bought her three-bedroom apartment in the Mascot Towers in 2014 for $900,000.

She had just three hours’ notice to evacuate her apartment in Mascot Towers.

She is renting a serviced apartment and has no idea when she will be able to return to her home.

The NSW government has offered three months of assistance, but that is due to run out months before the Mascot Towers is expected to be safe to occupy.

Residents of three Sydney apartment buildings have been evacuated in recent months due to safety concerns.

Ms Sheehan said governments should be planning on how to support stranded residents.

“There needs to be a focus on what’s already happened.”

Brian Tucker co-owns the apartment with Ms Sheehan and said they had been left with a stranded asset.

“At the moment it would be basically impossible to sell,” he said.

The federal government has said it will not be offering assistance to unit owners who were facing huge bills to repair defective apartment blocks.

Ms Andrews said it was up to state and territory governments to help owners.

“Our leadership is to bring the states and territories together to look at implementing their building confidence report,” she told 7.30.

“There is a crisis of confidence in the building sector, but it is a state and territory responsibility.”

Stephen Goddard from the Owners Corporation Network, which represents people living under strata title in NSW, said all branches of government had a responsibility to assist stranded apartment owners.

“The real losers are those Australians who are trying to purchase some slice of the Australian dream, a home of their own,” he said.

“How can they possibly deal with a first-home purchase that turns into a potential bankruptcy as the only way of getting out of not the Australian dream, but the Australian nightmare?”