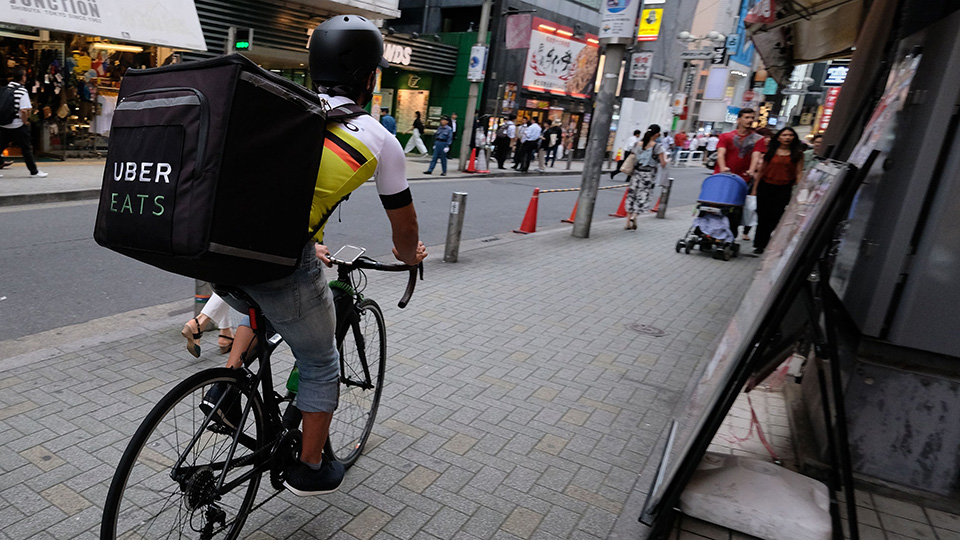 Third-party delivery services like UberEats have changed the way Australians access food - but not everyone is happy. Photo: Getty

Uber Eats has agreed to change a provision in its contracts with restaurants that the Australian Competition and Consumer Commission considered unfair.

Uber Eats was holding eateries financially responsible for the delivery of meal orders, even though they had no control of the delivery process once the food left the restaurant, the ACCC said on Wednesday.

The contracts gave Uber Eats the power to refund consumers and deduct that amount from the restaurant, even though the problem with the meal may not have been their fault, it said.

“We consider these terms to be unfair because they appear to cause a significant imbalance between restaurants and Uber Eats. The terms were not reasonably necessary to protect Uber Eats and could cause detriment to restaurants,” ACCC chairman Rod Sims said.

The contract will be changed to clarify that restaurants will be held responsible for customer refunds only when they involve matters within their control, such as incorrect food items or missing orders, the ACCC said.

Restaurants will also gain the ability to dispute responsibility for any refunds and Uber Eats will consider them.

The ACCC said any business that included unfair contract terms in their contracts was risking scrutiny from the agency.

Mr Sims called for changes in Australian consumer law so that the ACCC can fine large companies that enforce unfair contract provisions against smaller companies.

Currently, such conduct is not illegal but a court can declare such terms void and unenforceable.