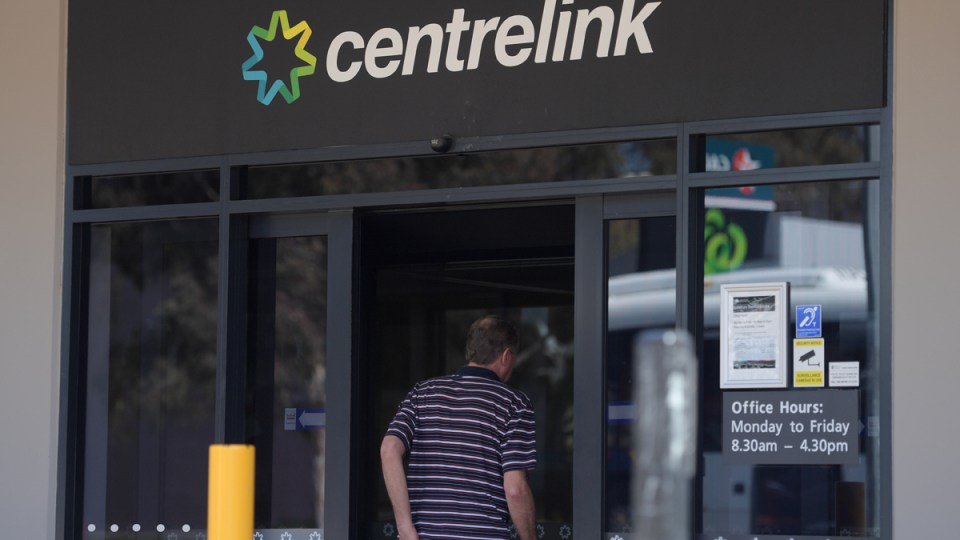 The Newstart rate has not risen in real terms for 24 years. Photo: AAP

Newstart should be increased by more than $100 a week to stop people being pushed into poverty, a federal Labor MP has argued.

Western Sydney Labor MP Mike Freelander is urging colleagues to “show a bit of guts” and campaign for the significant increase to $400 a week, up from $275.

Dr Freelander says the Morrison government is consigning people to the far outreaches of society with little prospect of improving their lives.

“I have discussed it with some of the welfare groups in my electorate and if they (people on Newstart) are going to be able to rent a room in a boarding house and provide for food and transport costs, that is the figure that we need to be looking at,” he told The Guardian on Wednesday.

Another Labor MP, Nick Champion, told the publication a $75 a week boost is necessary, mirroring the rate advocated by the Australian Council of Social Service.

The government’s changes to the pension income test has revived calls for an increase to its unemployment support.

But the Coalition has flatly rejected the suggestion, repeating its long-held argument that the best form of welfare is a job.