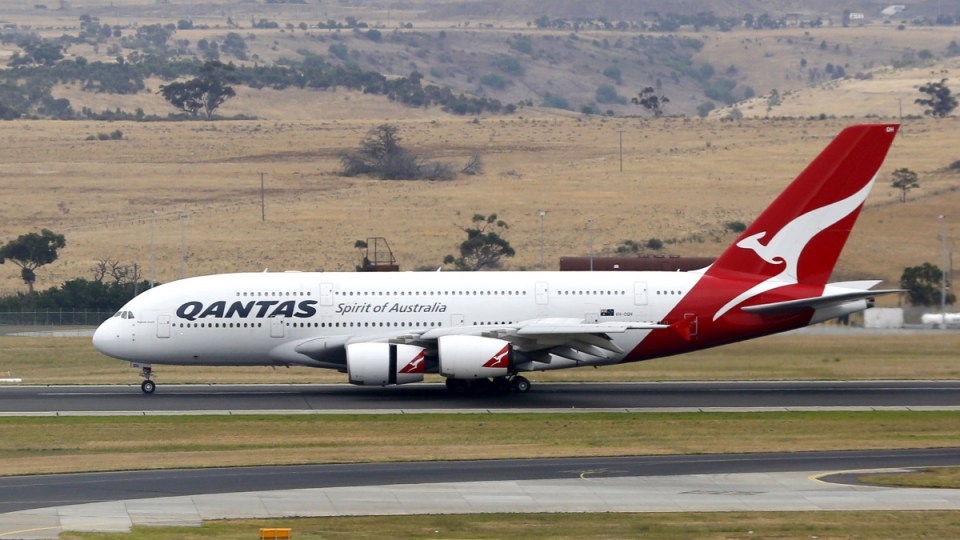 The cracks could reduce the structural integrity of the wings if not repaired. Photo: Getty

Qantas has confirmed it is flying six of the 25 A380 double-decker planes identified globally as at risking of having ‘cracks’ in their wings.

The European Union Aviation Safety Agency ordered international airlines to inspect the wings of their ageing Airbus A380s after finding some had small cracks.

The A380 is the world’s biggest passenger plane, carrying at least 550 passengers. Qantas has 12 of the planes in its fleet.

The EUASA said the wing fissures might reduce the planes’ structural integrity, if they are not repaired. It described the flaws as: “Small cracks in the outer rear wing spars of early production A380 aircraft”.

“This condition, if not detected and corrected, could reduce the structural integrity of the wing,” it said.

Airbus has said that airlines that fly 25 of the oldest superjumbos in service – Qantas, Emirates, Singapore Airlines, Air France and Lufthansa – must inspect the planes within 15 years of the wings being manufactured.

For Qantas, that means the first inspection was not due until June 2020. The last is due by May 2021.

However, the airline’s head of engineering, Chris Snook, said it would carry out the inspections early.

“Inspections are not required on these aircraft for another year or two and are being done well in advance of the required timeframes,” he said.

“We have completed inspections on two aircraft and there were no concerns with the structural integrity of the wing.”

An Airbus spokesman said there was no need to ground the affected A380s.

“Under the inspection and repair regime … the ongoing safe operation [and airworthiness] of the A380 fleet is not affected,” he said.

An earlier issue with cracks on the wings of the planes cost Airbus millions of euros to repair and service seven years ago. It is only one of the glitches to have plagued the world’s biggest passenger plane in recent years.

In 2010, a Qantas flight from Singapore to Sydney suffered engine failure, forcing an A380 to make an emergency landing.

Airbus said in February it would stop making the double-decker planes. In the same month, Qantas said it would upgrade its existing 12 A380s but cancelled its order for eight more.

Qantas to investigate ‘cracks’ in A380 wings