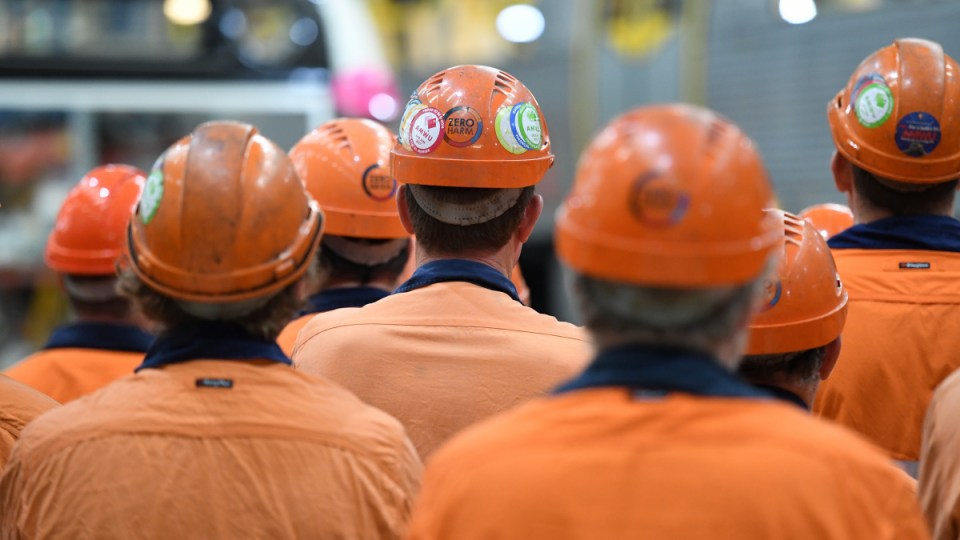 The federal court ruling has set employers and workers on a collision course. Photo: AAP

Marnie and Matt Banger and Coughlan

But Treasurer Josh Frydenberg has stressed the process will be about strengthening the Australian economy overall, primarily by encouraging businesses to create more jobs.

Bosses are pushing for changes, including to unfair dismissal rules, while also throwing supporting behind a government bill making it easier to de-register unions and disqualify officials.

Industrial Relations Minister Christian Porter is reviewing a range of workplace laws, with the six-to-nine-month process to include the definition of casual employment.

The treasurer says the government welcomes the input of key stakeholders such as the business leaders who have made their wishlist known, but has stressed such insights will go through a “proper process”.

Mr Albanese said the opposition would be sceptical about industrial relations reform after controversial federal police raids on Australian Workers’ Union offices in 2017.

“What economists are saying is missing in our industrial relations system at the moment is wage increases,” he told reporters in Brisbane on Monday.

Sluggish wage growth was putting pressure on household bills, as well as affecting the national economy.

“That should be the government’s focus,” Mr Albanese said.

Mr Frydenberg said shoring up the economy is the main aim of the review, which the government hopes will ramp up job creation.

Mr Albanese also accused the government of not understanding the freedom to organise workers was an essential component of democracy.

“They’re actively undermining the freedom of organised labour and that’s an important principle in a democracy,” he said.

But the treasurer said Prime Minister Scott Morrison’s key criteria for any changes in industrial relations includes protecting the entitlements of workers.

Despite the guarantee, unions are concerned the government will further undermine workers rights by meeting the business community’s wishes.

Almost one-in-ten workers – 8.2 per cent of the labour force – are unable to get the hours they want, according to data from the Australian Bureau of Statistics.

“It’s an indication of a larger imbalance between the power of employers and workers,” ACTU secretary Sally McManus said.