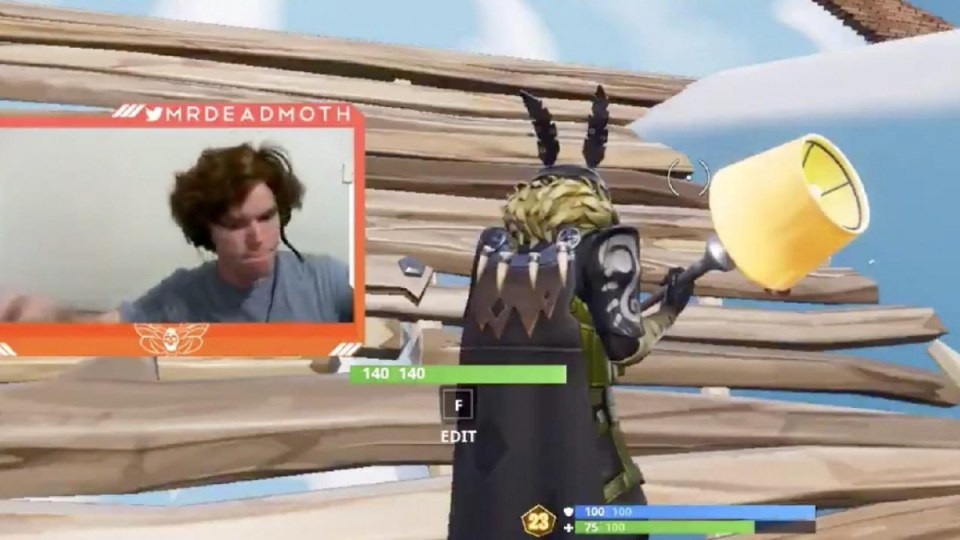 A Sydney gamer has pleaded guilty to assaulting his pregnant partner after their argument was inadvertently live-streamed as he played Fortnite.

The Telstra network engineer and his partner argued over his online gaming activity on Sunday December 10 last year, according to the agreed statement of facts.

She asked him to stop and eat dinner, and when he didn’t, she went into the office area of their home and told him she wanted him to eat with the family.

She asked him several times and each time he said he would be out soon.

“The victim stated she became frustrated with the lack of response,” the facts state.

After she threw objects at him and the computer, Munday stood up and slapped the left side of her face, before she threw further items and he pushed her to the floor.

The live streaming captured audio of the incident during which the woman “can be heard yelling and screaming before a loud slapping sound is heard followed by louder crying from the victim”.

Because of the positioning of the webcam, footage of the incident was not captured.

“The accused showed remorse for his actions during the (police) interview stating that he was aware his actions were inappropriate and that he should not have done what he did.”

The court was told the woman has since been charged with common assault of Munday.

His sentencing was adjourned to August 26.