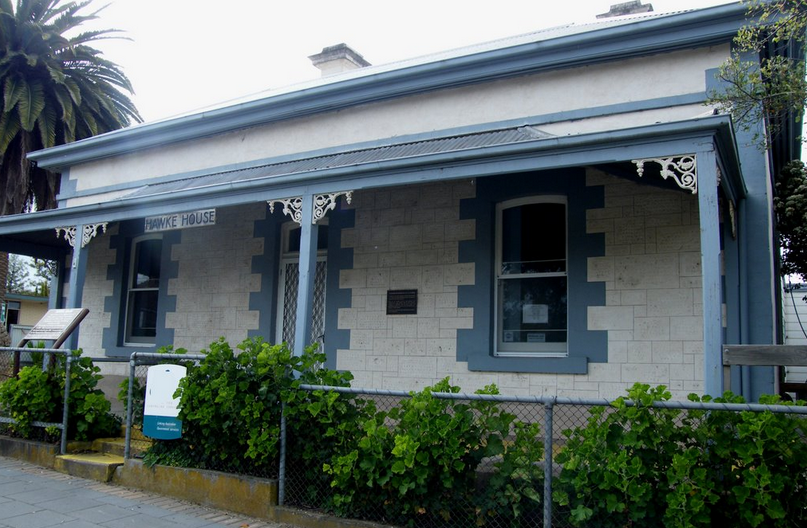 This humble home in Bordertown, South Australia, is where a momentous lifetime began in 1929. Photo: Tatiara Council

Former prime minister Bob Hawke’s childhood home will be bought and renovated by the federal government.

The Morrison government has committed $750,000 to protect Hawke House in Bordertown, South Australia, where Mr Hawke was born in 1929.

“Bob Hawke made an extraordinary contribution to Australian life and holds a special place in the hearts of Australians,” he said.

“His childhood home is a significant part of our national story and preserving it will enable current and future generations to celebrate his life, achievements and substantial role in our democratic history.”

Mr Hawke died peacefully at his Sydney home in May, aged 89.

The houses of other prime ministers have also been preserved, including Ben Chifley’s home in Bathurst, John Curtin’s home in Cottesloe in Western Australia and Joe and Enid Lyons’s family homes in Tasmania.

The government has also recently announced a $5 million boost for the The General Sir John Monash Foundation to create an annual scholarship known as the Bob Hawke John Monash Scholar.

The program will aim to support, for up to three years, young people with ability and leadership potential to develop their skills at leading overseas universities.