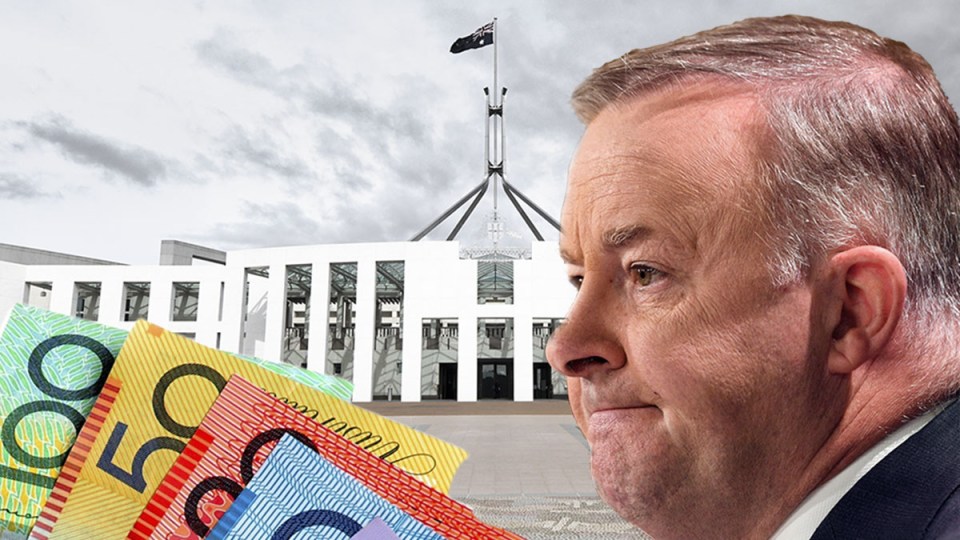 Australia is set to legislate a 30-cents-in-the-dollar tax rate for all workers earning under $200,000, with the Labor Party preparing to announce it will not block the tax cuts.

The New Daily has confirmed the strategy, to be discussed at shadow cabinet on Monday, leaves open the door to a future Labor government repealing the 2024 tax cuts for high-income earners, which it regards as regressive and unaffordable.

But crucially, the ALP would not insist on amendments so it cannot be accused of delaying $1080 tax cuts for 10 million workers from July 1.

If the Morrison government refuses to split the bill, Labor will vote for it.

The New Daily revealed on June 4 that the first shadow ministry meeting had discussed this approach.

Shadow cabinet is also expected to debate if the Stage 2 tax cuts due in 2022 should be brought forward to address the weakening economy.

The ALP would then amend the government’s legislation that deals with the Stage 3 tax cuts – worth $95 billion – for middle- and high-income earners.

Reminder: 2024 tax cuts will not “end bracket creep” as @mjrowland68 just claimed on @InsidersABC. To do that you would index the tax income thresholds. They’re not. Suggestion will end bracket creep nonsense. Also, $95 billion estimate re cost was in the budget papers. April 2.

If adopted, an estimated 94 per cent of taxpayers would face a tax rate no higher than 30 cents.

But crucially, the ALP will not insist on these amendments, which means if the Morrison government refuses to “split the bill” and the amendments fail, the Labor Party will vote for the entire package to ensure the first stages of the tax cuts are not delayed.

The Morrison government has insisted it has a mandate for the entire $158 billion tax package and warned it will not “split the bill” to ensure it is an all-or-nothing proposition.

Labor leader Anthony Albanese prepared the ground for the new approach in interviews where he called for an end to the class warfare rhetoric and declared he does not regard tradies and blue-collar workers earning $200,000 a year are the “top end of town”.

On Sunday, treasury spokesman Jim Chalmers backed this view and he also issued an apology for his own rhetoric.

“We do acknowledge that. The second point that Anthony is making there is that if you’re on a good wicket in this country, we say good on you. That is a good thing. We want more people doing well.”

Mr Chalmers confirmed on Sunday the urgent need for the $1080 tax refunds to stimulate the economy.

“Our highest priority is to get money into the hands of workers and flowing through an economy which desperately needs it. The economy hasn’t been growing this slowly since the Global Financial Crisis 10 years ago,” he told the ABC’s Insiders.

“So what we’ll do, what our highest priority is, is to get that first stage into the economy flowing through the shops and businesses so that we can get the place moving again.”

"The economy is quite weak at the moment" @JEChalmers

"What Labor's highest priority is, is to get that tax relief into workers' hands as soon as possible"#Insiders #auspol pic.twitter.com/iZkiu28gNP

The peace plan follows a warning from Labor frontbencher Joel Fitzgibbon that the ALP should adopt a pragmatic approach and stop pretending to be a “government in exile”.

“We believe this reduces the progressive nature of the taxation system,” she told The New Daily.

‘Our highest priority is to get money back to workers’: ALP won’t block 30 cents tax rate