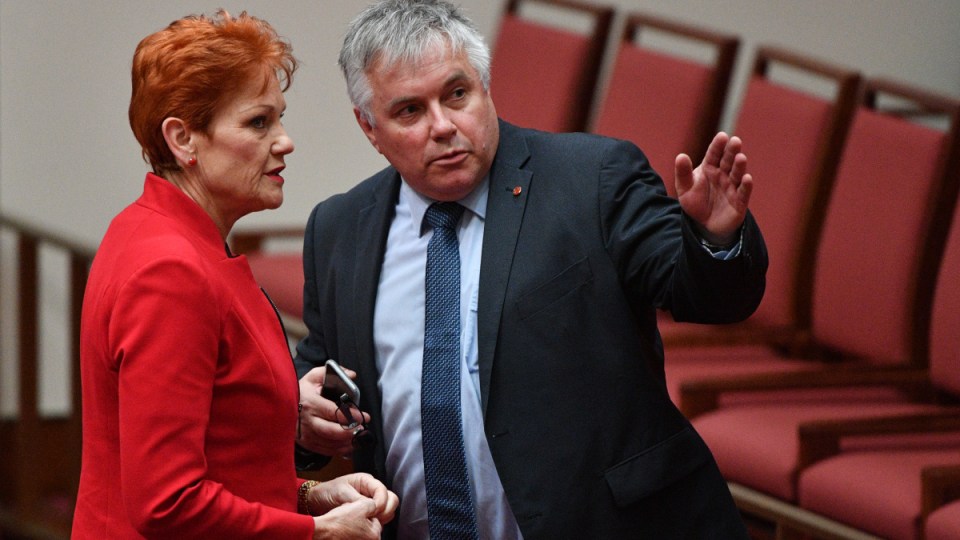 Ten million taxpayers will have to wait for July 1 tax cuts, with Centre Alliance declaring the legislation is not “urgent” and is unlikely to pass when Parliament returns.

The prediction effectively torpedoes hopes that the $1080 tax cuts the Prime Minister promised during the election will quickly pass Parliament – unless Labor backflips and backs the entire package.

The Morrison government needs another three votes in the Senate to pass the legislation and Pauline Hanson has ruled out backing the legislation for now, meaning the fate of the tax cuts lies with Centre Alliance and Jacqui Lambie or Labor.

Centre Alliance Senator Rex Patrick told The New Daily he was convinced the Morrison government will not split the bill that contains the entire $158 billion tax package.

Mr Patrick said he also did not agree the tax cuts were “urgent” because they will be paid to taxpayers this financial year as long as the legislation passes – possibly in two instalments.

“The tax returns will be retrospective. I don’t agree that it is urgent. We will take our time,” he told The New Daily.

“The government will not split the bill. We tried to force that on them last time.”

That means the $1080 tax cuts for 10 million workers earning under $126,000 a year will remain stalled until Labor or the crossbench agrees to the entire package.

Treasurer Josh Frydenberg has reassured taxpayers that even if the tax cuts cannot be paid in full when workers lodge their tax return from July 1, a top-up payment will be offered later in the year as soon as the legislation passes.

Despite claiming the day after the budget that the tax cuts could be paid “administratively” by the Australian Tax Office if there was bipartisan support for the first tranche, Prime Minister Scott Morrison has quietly dropped this claim from his public rhetoric within days of the election.

Mr Frydenberg has also confirmed that the legislation must pass the Parliament before the ATO will pay out the tax cuts.

Labor has written to the Morrison government to provide a costing for the value of the 2024 tax cuts for high-income earners and the Treasurer has declined, urging the opposition to read the budget.

“During the election campaign you, Chris Bowen and your then Leader Bill Shorten repeatedly claimed that you would have a mandate for your tax agenda if you were successful at the election.

“Well, the Australian people decided to back in our plan to provide tax relief for all working Australians and we urge you to respect their verdict.”

That’s seen as a strong warning that the Morrison government will not split the bill, piling the pressure on Labor to support the entire package.