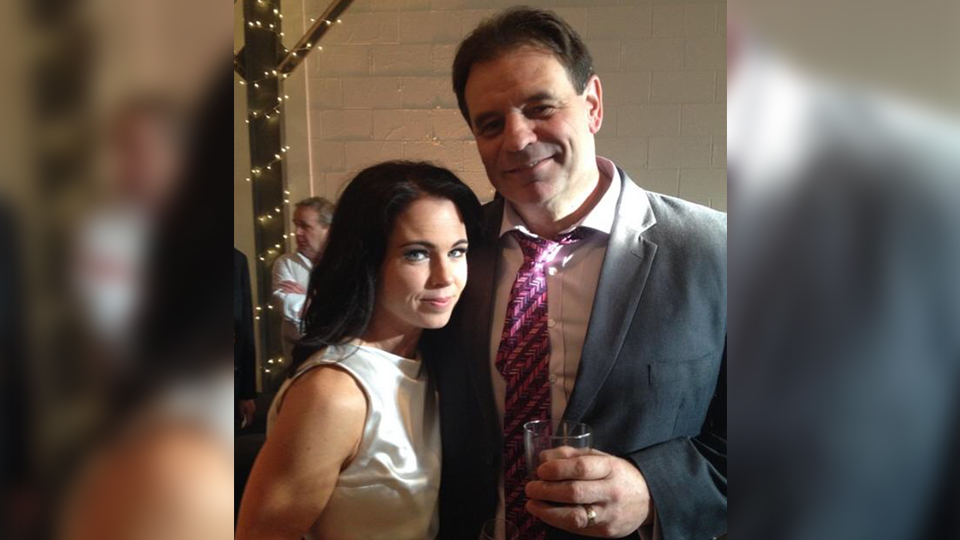 CFMMEU leader John Setka and his wife Emma Walters have broken their silence, accusing critics of “dirty ALP politics” amid moves by leader Anthony Albanese to expel him from the Labor Party.

The defiant union leader has also warned the construction, forestry, maritime, mining and energy union that he will not stand down – because he was elected by members.

Mr Albanese said on Tuesday he would move to have Mr Setka expelled, following reports in Nine newspapers that he had said Australian men had fewer rights in family violence matters because of Rosie Batty, whose son Luke was murdered by his father in 2014.

“People are making up lies about what I said. Every time I see Rosie Batty I want to give her a hug,” Mr Setka told The New Daily.

“I would rather be called corrupt. It’s not even an exaggeration of what I said. It’s an outright lie.

“I’ve got people portraying me as a Neanderthal.

“This is dirty politics and this is wrong. I’ve got the utmost respect for Rosie Batty. It’s sickening to me. Albo wants to expel me for that? Please.”

However, Mr Setka conceded he did say – in a union meeting – that lawyers had told him laws had been too skewed against women in the past and were now – after the Victorian royal commission into family violence and Ms Batty’s campaigns – skewed against men. But he insisted this was not a criticism of Ms Batty.

“It’s a tragedy, having her son killed that way,” he said.

Mr Setka, who still has more than a year to go as the CFMMEU’s Victorian secretary, said he would not quit.

“I’ve been elected by the union members. They are my bosses: If they want me to leave I will step down tomorrow,” he said.

“But I am not going stand down over innuendo and lies people have made up. This is dirty ALP politics.”

Mr Setka said some within Labor were working to smear him because he would not support them becoming ministers.

“I’ve got a view on certain people. I don’t want to name any names,” he said.

Ms Walters said that Mr Setka had not sought to denigrate Ms Batty.

“This is orchestrated and taken completely out of context. He was making a reflective remark about the law,” she said.

“He wasn’t having a go at Rosie Batty.”

Ms Walters said those in the media, Mr Albanese and Labor’s Senate leader Penny Wong, who were calling for her husband’s removal from the union leadership, didn’t know “the full story”.

“This is a family that has gone to hell and back,” she said.

She said the family had been under enormous pressure as a result of blackmail charges against her husband that were later dropped, and her health struggles.

On Boxing Day 2018, Ms Walters was arrested for drink-driving, with the couple’s children in the car.

“The fact that people are using this for political gain is utterly outrageous,” she said. “It’s disgusting.”

“Rosie Batty is a great campaigner against family violence and the idea that she should be denigrated by someone like John Setka is completely unacceptable to me as leader of the Australian Labor Party, and I don’t want him in our party. It’s that simple.”

But Prime Minister Scott Morrison said even if the ALP expelled Mr Setka, it wouldn’t fix the CFMMEU or the union movement.

“John Setka is just one of many,” he said.

‘Outright lie’: John Setka and his wife speak out on ‘dirty ALP politics’