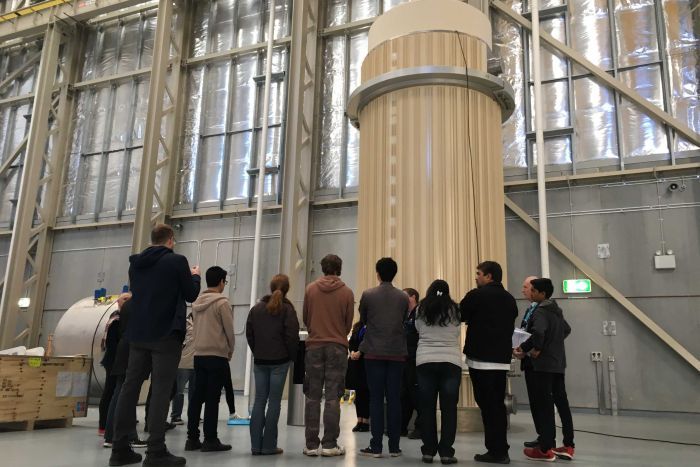 Lucas Heights, in Sydney's south, is home to Australia's only reactor Photo: ABC

A group of Queensland Coalition MPs reportedly want parliament to consider the feasibility of nuclear power in Australia.

Nuclear energy is banned as a source, with Australia’s only reactor used at Lucas Heights to produce isotopes for research and medical treatments.

Now several Nationals MPs have put forward a motion in the Senate to create a committee to investigate adding nuclear power to the energy mix.

“I am not saying that there is a nuclear reactor coming to a shopping centre near you, but we have to be able to investigate all options,” Mr Pitt told the newspaper.

“All I am calling for is an inquiry as to whether it’s a feasible option to ensure we are up to date with the latest information.”

The MP says nuclear energy would reduce reduce carbon emissions and power prices, as they have in Europe, while also making the grid more stable.

“If you want to have your cake and eat it to you have to look at every option,” he said.

During the federal election campaign Prime Minister Scott Morrison said he had no plans to reverse the ban on nuclear energy, after earlier saying he’d be open to it if the sector paid its own way.