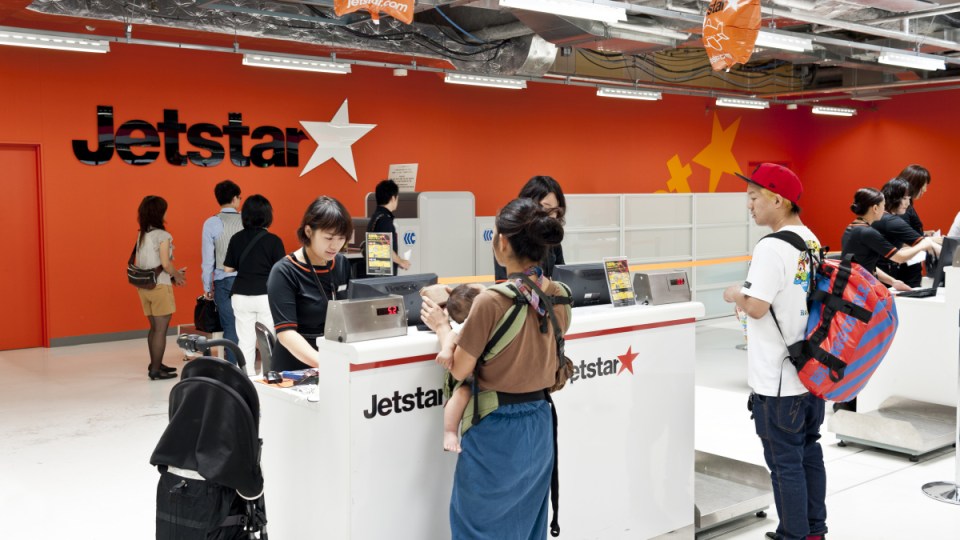 The ACCC says Jetstar misled customers about when they were entitled to refunds. Photo: Getty

Jetstar has defended its record after a near-$2 million fine for misleading customers about their entitlements to refunds for some delayed or cancelled flights was formalised in court.

The Federal Court found Jetstar made “false or misleading representations” about customers’ rights, in breach of Australian consumer law, between April 2017 and March 2018.

A spokesperson for the Qantas-owned airline said it had acted in conjunction with the consumer watchdog, and had reviewed its compliance programs, websites and booking systems.

“We take our obligations under Australian consumer law seriously and it was never our intention to mislead customers about the circumstances in which they could claim refunds,” he said.

“We worked closely with the ACCC during its review and in July last year made changes to our website and our conditions of carriage, to make sure it’s clear when customers are eligible for a refund.”

Jetstar has also has indicated it will offer refunds to customers affected by the misleading statements during the relevant period.

The Australian Competition and Consumer Commission in its findings said Jetstar had declared “some fares were not refundable”, and in some instances, refunds would be offered only if passengers bought a more expensive fare.

It also suggested consumer guarantees under Australian law did not apply to its flight services.

The Federal Court has formalised the order for Jetstar to pay $1.95 million in penalties.

ACCC chair Rod Sims said the Federal Court’s decision was a warning to other airlines of future legal action and multimillion-dollar payouts, if they committed similar breaches.

“Jetstar’s representations were false or misleading because all flights come with automatic consumer guarantees that cannot be excluded, restricted or modified, no matter how cheap the fare,” Mr Sims said.

“If a flight is cancelled or significantly delayed, passengers may be entitled to a refund under the consumer guarantees.

Businesses simply cannot make blanket ‘no refunds’ statements, because they can mislead consumers into thinking they can never get a refund under any circumstances.”

The ACCC flagged the hefty fine late in 2018, when it said Jetstar had agreed to the penalty, following a crackdown.

At the time, Jetstar and its competitors – Tigerair, Qantas and Virgin Australia – all agreed in court-enforceable undertakings to review their refund policies, compliance programs, websites and booking systems in response to ACCC concerns that each had made false or misleading representations about consumer rights.