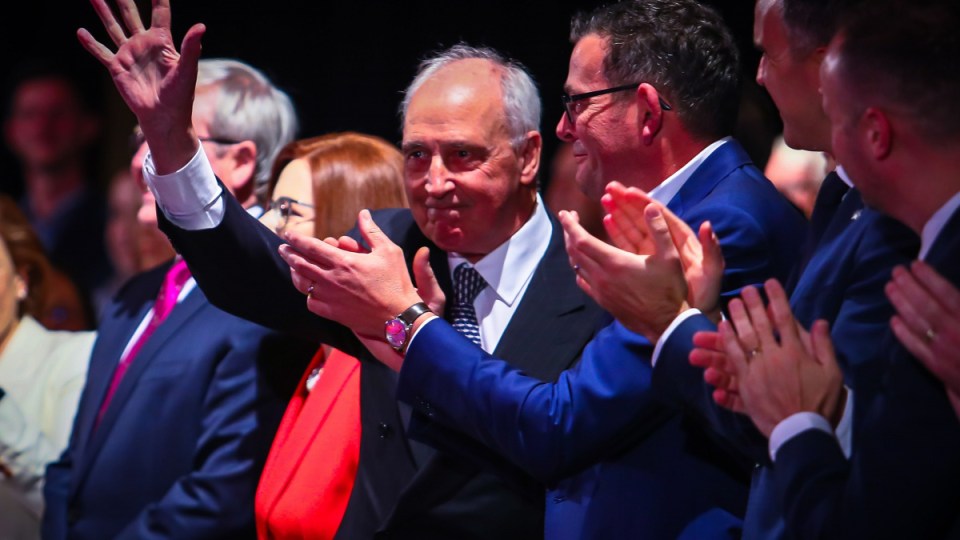 Mr Keating attacked the security agencies over their stance on China. Photo: Getty

Deputy Labor leader Tanya Plibersek has ruled out a shake-up of Australia’s security agencies after former prime minister Paul Keating called for a clean out because “the nutters are in charge”.

Speaking at Labor’s election campaign launch on Sunday, Mr Keating called for spy chiefs to be sacked in a bid to improve relations with China.

“When the security agencies are running foreign policy, the nutters are in charge,” he told the ABC. “You’d clean them out.

Ms Plibersek said there would “absolutely not” be a full-scale clean out under a Shorten Labor government.

“We have a very good relationship with Australia’s security agencies.”
She said Mr Keating did not run Labor policy, noting the opposition valued regular briefings it receives from agencies.

“Paul Keating is right to say that China is an absolutely vital economic partner for Australia and we have to have a good relationship with China,” Ms Plibersek said.

“I think it’s important for any government or potential government to heed the information we get from our security agencies.”

“Has Mr Keating advocated the abolition of the Department of Home Affairs and is this the reason Mr Shorten refuses to nominate who would be minister in a Shorten government,” he asked in a statement.

“Australians also have a right to know who would replace existing personnel in key security and intelligence roles,” the minister said.

Ms Plibersek said an announcement about ministerial arrangements wouldn’t be made until after the election, if Labor wins.