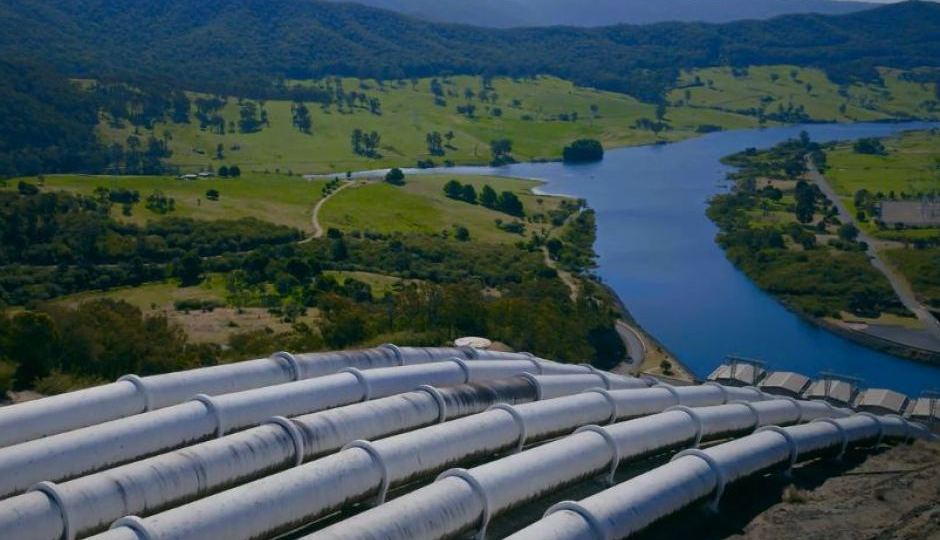 The federal government’s Snowy 2.0 project faces a significant cost blowout and delay from the original estimate detailed in a feasibility study a little over a year ago.

Major Perth-based construction and engineering firm Clough confirmed it had been awarded a $5.1 billion contract with its Italian joint venture partner, Salini Impregilo, for the civil and electro-mechanical works for the Snowy 2.0 Project.

“The value includes future escalation of prices through the eight years of the project,” Clough said.

This is 35 per cent higher than the costliest outcome of $4.5 billion tabled by the Snowy Hydro feasibility study in December 2017.

However, unlike the feasibility study, the contract includes fixed, inflation-based escalation costs, which should in principle provide a degree of certainty about the final cost.

The feasibility study also predicted the project would take seven years from signing the contact to complete, with progressive commissioning of generation expected to be phased in between October 2024 and December 2025.

Snowy 2.0 received its final investment go ahead earlier this year from the federal government, which is now the sole owner of Snowy Hydro Limited having bought out the stakes of the New South Wales and Victorian governments last year for $6 billion.

The federal government has committed up to $1.38 billion to support the project’s construction.

When complete, the project is intended to increase generation capacity by 2000 megawatts and provide 175 hours of energy storage for the National Energy Market.

However, $5.1 billion may be on the conservative side according to David Leitch, a veteran energy analyst and principal at consultancy ITK.

“The final cost is more likely to be more than $6 billion,” Mr Leitch said.

“These contracts generally include a 10 per cent contingency clause, which unsurprisingly get used and there’ll be other costs for things like preliminary works.”

The contract does not include the extra infrastructure spending required to upgrade the grid for the new Snowy generation.

While the energy market operator, AEMO, has not put a price tag on the the Snowy 2.0 project’s downline costs, its Integrated System Plan for the next 20 years found up to $27 billion will have to be invested in the grid to shift generation was from its focus on burning coal plants to new power sources.

It is the centrepiece of the federal government’s $2 billion renewable energy plan to the increase the reliability of Australia’s power grid and put downward pressure on wholesale electricity prices.

Clough managing director Peter Bennett said the partners were extremely pleased by the award of this iconic project and are highly motivated to start delivering.

“Continuing to build on our relationship with Snowy Hydro Limited, we move past the preferred tenderer phase and now to final contract award,” he said.

Snowy 2.0 will link two existing Snowy Scheme dams, Tantangara and Talbingo, through underground tunnels to depths of up to one kilometre and include an underground power station with pumping capabilities.

Snowy 2.0 cost blows out to $5.1 billion and will take an extra year to build