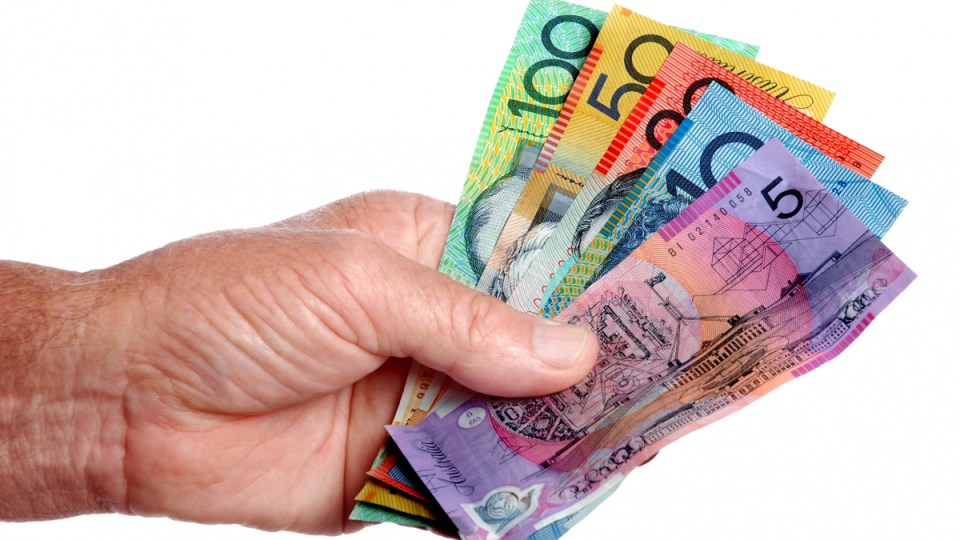 The government's proposed tax cuts for July 1 could be introduced retrospectively. Photo: Getty

Workers’ income tax assessments will be retrospectively amended to deliver a planned $1080 tax rebate if Parliament fails to pass the laws before July 1.

In a move Labor has slammed as “a mess”, the “Plan B” emerged after the Australian Tax Office was forced to clarify statements earlier in the day that it could not deliver tax cuts “administratively” before the passage of legislation, as it had in the past.

Labor has warned the Prime Minister Scott Morrison that his delay over calling the election could deliver an impossible timeframe to ensure the tax cuts, which are designed to be paid within 13 weeks, can pass Parliament in time.

Opposition Treasury spokesman Chris Bowen offered to support the tax cuts last week, but the government declined to legislate – arguing the next election would be a referendum on “who do you trust” to deliver tax reform.

“The Australian Tax Office appeared to directly contradict the prime minister, who is either confused or misleading the Australian people about whether or not the government’s proposed 1 July, 2019 tax cuts need to be legislated before they can be delivered,” Mr Bowen said.

“Scott Morrison said during an interview he gave only last week to the Today show that ‘if the Labor Party says they support our tax cuts, then the tax office can administer it on that basis’.

“The Australian Tax Office told The New Daily on Monday: ‘The ATO requires law in order to deliver the measure as announced and, as such, it cannot be delivered administratively’.”

After The New Daily published the story, the ATO issued a clarification arguing the story was “misleading” on the grounds that the warning it could not deliver the tax cuts administratively did not amount to a warning to government.

Just a few hours later, the ATO released a statement stating: “While we do need law change, there are also things we can do administratively”.

“For example, if the Labor Party agrees to support the Coalition tax cuts as announced, then we would be able to update the tax withholding schedules, to allow the tax cuts to be reflected in people’s take-home pay.

“However, we could not issue assessments based on the tax cuts until these are passed into law.

“If the law for these tax cuts passes after June, we could also retrospectively amend assessments to provide the tax cut once the law is passed.”

But updating the withholding schedules administratively would have little impact on the payment of the $1080 tax offset, which is designed to be paid as a lump sum when workers lodge their tax returns on July 1.

Plan B for tax cuts comes under fire