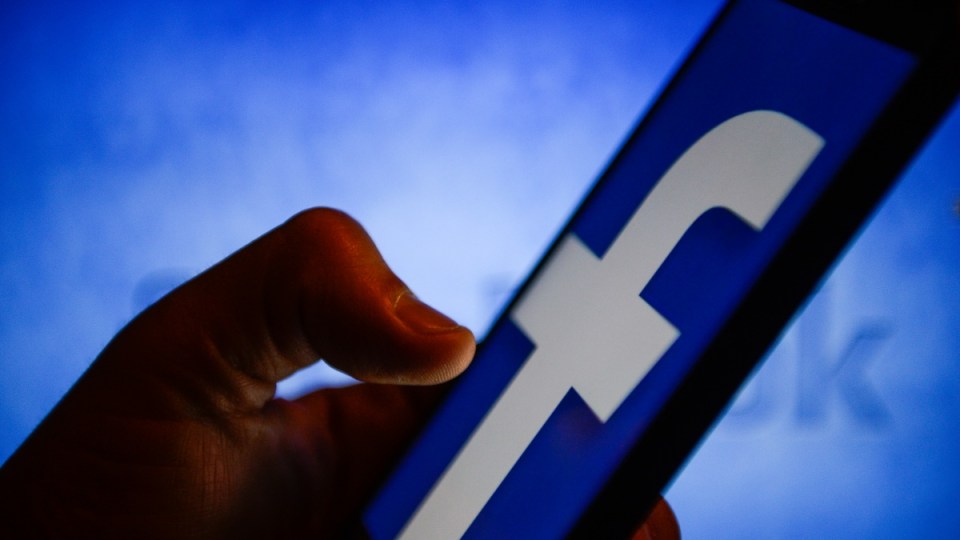 Social media giants such as Facebook face tough new penalties in the wake of the NZ mosque shootings. Photo: Getty

Harsh new penalties for social media companies that broadcast horrific terrorist attacks have cleared federal parliament, with Labor supporting new laws but vowing to revise them if they win the next election.

The Morrison government announced the legislative changes after the Christchurch terror attack, in which 50 people were killed, was broadcast live by the shooter on Facebook.

Under the proposed measures, social media executives could face a jail sentence and companies would be breaking Australian law if they did not take down footage of terrorist acts immediately.

“The events of Christchurch have shown us that internet platforms can be used to spread messages of hate and terror,” Attorney-General Christian Porter told Parliament on Thursday.

“This bill forms an important part of the Australian government’s response to these events.”

The legislation was introduced and cleared the Senate on Wednesday night, leaving the government one day to secure its passage through the House of Representatives before May’s federal election.

Australian Industry Group chief executive Innes Willox was among those to warn against rushing the bill, urging politicians to consult before making it law.

“More time is required for consultation on this Bill to ensure that it properly addresses the underlying community need, without unnecessarily impinging on fundamental existing media rights and freedoms,” he said.

Labor was also unhappy about the speed of the legislation.

Shadow attorney-general Mark Dreyfus said there had been a “ridiculous timeline” for the opposition to consider the changes. Labor got its first look at the Bill on Monday afternoon.

“This bill is clumsy and flawed in many respects,” he said.

Nonetheless, Mr Dreyfus told the lower house the opposition would help pass the laws, as part of its commitment to bipartisanship on matters of national security.

He said Labor would refer the laws to the powerful intelligence and security parliamentary committee and amend them to deal with any issues, if it wins the election.

Mr Dreyfus said tech giants such as Facebook must do more to deal with violent content on their platforms. But hundreds of smaller companies would also be captured by the bill’s “onerous obligations”.

Greens MP Adam Bandt whacked Labor for helping to pass the bill, which he first saw when it was introduced to the Senate at 9.13pm on Wednesday.

“We have a very significant bill that is being rushed through before this parliament rises and Labor is going along with it,” he said.

Mr Bandt sought to attach a rider to the bill’s passage to automatically send it to the intelligence and security committee before August, but ultimately fell flat.

The Law Council had urged politicians to slam the brakes on the changes and let the committee look at them first.

“Laws formulated as a knee-jerk reaction to a tragic event do not necessarily equate to good legislation and can have myriad unintended consequences,” president Arthur Moses said.