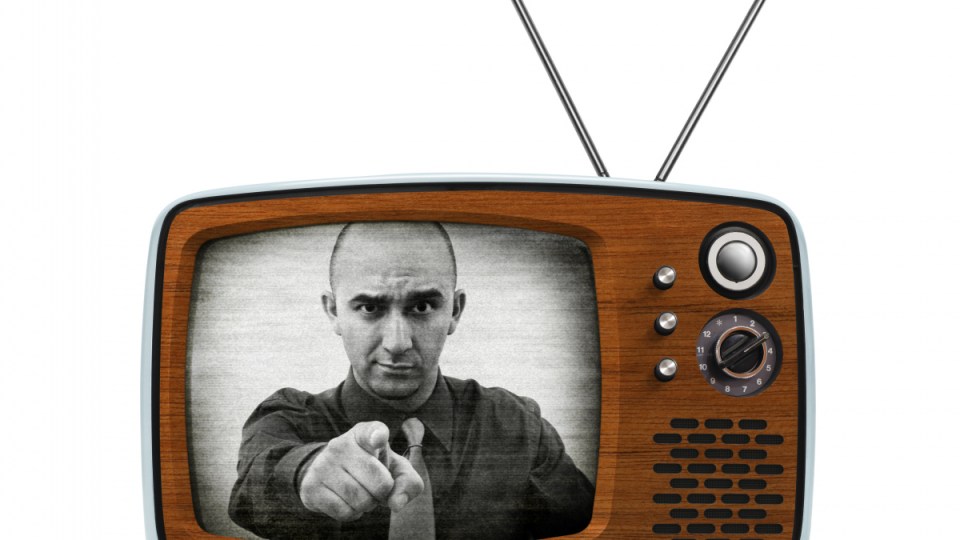 MPs and senators cannot use electoral allowances to buy ads on TV and radio. Photo: Getty

The Morrison government has lost a bid to allow MPs to use taxpayer-funded electoral allowances to pay for TV and radio advertisements during the looming federal election campaign.

Late on Wednesday night – in one of this parliament’s last votes before the election is called – the Senate dumped a government regulation allowing $22 million of public money to be used for political ads in the lead up to May’s federal poll.

Under existing rules, they cannot use office expenses money to pay for content on television or radio. The government’s changes would have allowed them to use printing entitlements to buy TV and radio ads for the first time.

The Coalition had argued lifting the ban on TV and radio promotions would have put Australian media on a level playing field by ensuring all communities had the same access to information from their federal MP.

But Labor frontbencher Don Farrell, who moved the disallowance motion in the Senate, accused Prime Minister Scott Morrison of wasting taxpayers’ money in a bid to save his job.

“Publicly funded office budgets are for members and senators to communicate with their constituents – not for spamming voters with hollow election slogans from the ad man, Scott Morrison,” he said.

With the support of the Greens and a handful of crossbench senators, Labor won the disallowance vote 34 to 28.