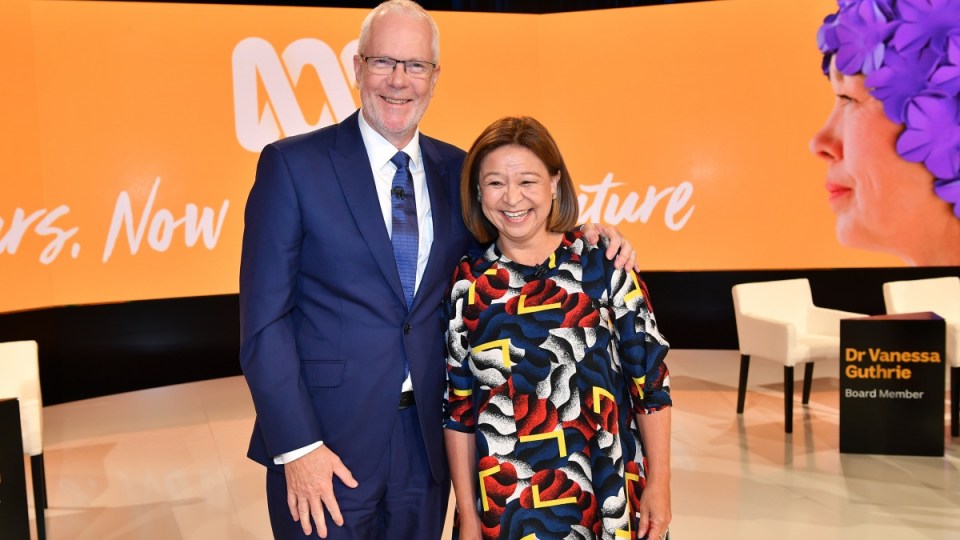 A Senate inquiry into allegations of political interference at the ABC has concluded that a fear of funding cuts was behind pressures inside the ABC to sack senior journalists Emma Alberici and Andrew Probyn.

The committee – comprising one Greens MP, three ALP, one Liberal and one Nationals – reported to Parliament on Monday that the termination of former ABC managing director Michelle Guthrie was not the result of direct political interference from the Turnbull government, but it found: “The committee considers that the Coalition government has been complicit in the events of 2018 and beyond, by using funding as a lever to exert political influence in the ABC.”

The majority report said the committee was “astounded” the ABC board did not immediately investigate a dossier of complaints about political interference and misconduct alleged by Michelle Guthrie against then chairman Justin Milne on the Friday before her five-year contract was terminated mid-term in September last year.

While the committee noted the ABC board had substantive performance grounds for terminating the MD’s contract: “Had the allegations raised by Ms Guthrie in her dossier not leaked to the media the board may never have suggested Mr Milne consider his position, the action which led to his resignation”.

In one of the biggest governance and political rows in the ABC’s history, Justin Milne was forced by the board to resign following media leaks from the Guthrie dossier.

“Shoot him,” Mr Milne is alleged to have said.

Ms Guthrie disputed her termination was performance based, arguing it was based on her defence of the ABC’s independence.

The committee noted Ms Guthrie’s submission: “When I reflect on the events of September, I look back at months of growing undue pressure by the then Chair of the ABC to fire journalists in order to “please the government” and as a quid pro quo for supposed funding of $500 million for Project Jetstream. When I disagreed with the Chair, the pressure increased.”

Jetstream, a limitless capacity archive and digital streaming technology, was behind Mr Milne’s apparent determination to secure massive capital investment from his acknowledged “friend” and then prime minister Malcolm Turnbull.

The Senate committee accepted Mr Milne’s contention that whatever he may have said in “robust conversations” and an email with his MD about sacking senior journalists, nothing came of it.

Ms Guthrie and the ABC have recently settled out of court at a cost of $900,000 to the ABC’s insurers. Ms Guthrie had claimed that her contract was terminated unlawfully.

The Morrison government has since appointed Ita Buttrose, a national media figure, to chair the ABC board.

Ms Buttrose is still to make her first public statement on ABC funding and is working with her board on appointing a new MD.

The Senate committee recommended more stable funding for the ABC, with a separately attached Greens’ report urging five-year funding and the restoration of more than $300 million cut from the ABC’s budget since 2014.

To stop partisan stacking of the ABC board, the committee recommended amendments to the ABC Act to require genuine “consultation” by the prime minister with the opposition leader instead of the current practice of a telephone call before announcement.

It also recommended prescribing that at least two ABC board directors to be selected “demonstrate substantial experience or knowledge in the media industry”.