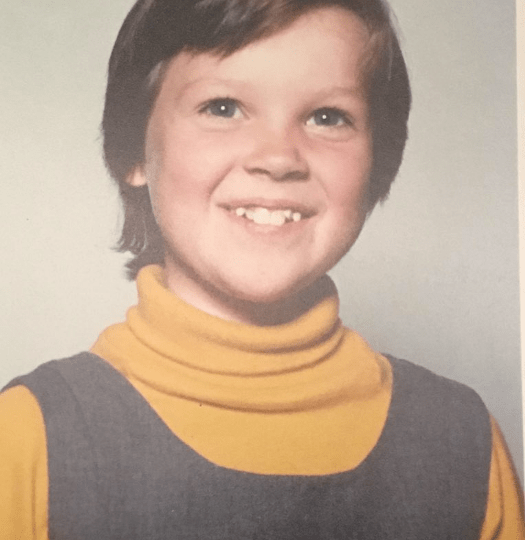 Georgie Burg attended a roundtable on the National Address Scheme on Thursday.
opinion

She hoped to deliver this speech on Thursday when she attended a government roundtable on the National Redress Scheme, attended by Social Services Minister Paul Fletcher.

Despite not being eligible, she had called the Redress hotline to see how it functions for survivors. What she found, she says, was not acceptable and she aims to improve the process.

On the day of George Pell’s sentencing, I sat in a similar meeting room – this time for the National Office of Child Safety, discussing the implementation of the recommendations from the royal commission. I was missing my daughter’s 18th birthday to be there, on a day we know was loaded with meaning for survivors like me.

I was glad then and proud too, about what I did over Christmas last year, putting together a list of questions that I think a survivor would want to know about the National Redress Scheme. I’m not eligible for redress, I’m not a paid employee or affiliated with anyone. It’s too late for my family and me. There is nothing for me to gain.

I couldn’t find an email for the Redress scheme. I don’t have the contacts to know who to talk to, so I simply called the hotline.

What happened next was so awful it has profoundly affected the way I see the people in this room and the leaders of our country, including Social Services Minister Paul Fletcher.

Within a minute of calling Redress, I experienced the automated clinical voice so familiar to Centrelink callers. The operator quickly began probing me to ‘share’ my personal story with her, demanding it was mandatory for her to help.

I asked her what training she had as a front-line worker and she defensively replied that all Redress staff had received a comprehensive training session. She again demanded that I tell her my story, telling me that the privacy of survivors was their utmost concern.

I began to cry. Like at the trial a few months earlier, I was being forced to tell a stranger what was done to me. It was re-victimising, re-traumatising and completely unnecessary. I did this for you, to be valuable to you.

At last, after putting me on hold twice, she gave me an email address that I could send my questions to.

The email bounced back. It was a dead link.

I went and threw up. I asked myself why I was putting myself through this, why it has to be me, why I want to be here so badly. Like when I was 13, fighting for my life, I decided to be brave. And then I called again. Believe me, it was bloody hard to do.

This time a man answered. Again, in under a minute, he asked me to share my story with him, so that he could be better informed on how to help me.

Whilst this man was more sympathetic and was demonstrably concerned at the dead email link, I was again forced to say the words. Twice in one morning to re-live my story, to justify my inclusion at this roundtable. I bit my tongue so hard that blood rolled down my throat.

After a period on hold, I was told the only option was to put the questions in the auto-fill contact form. He was confident that because I was a member of this panel, it would be prioritised, with a fast response.

He was wrong. It took a month for a response, a cut-and-pasted reply that began with the error “Good morning afternoon”, with a signature that said it was from the “Refrom Group”. No survivor would accept the ‘answers’ I was given, because they said precisely nothing.

Do not tell me that you will ‘take note’ of this.

If you are human beings, you will look at me, you will hear my voice, see the cost of this, the humiliation of what that was like for me.

We will leave this room today and go our separate ways.

Tonight, I’ll sit in the darkness of the paddock beside my house and hold my dog, wondering what sort of prime minister and opposition leader would allow department staff to do this to survivors.

You have your token gesture of a Redress Scheme, where you can say you’re ‘doing something’. But you have no right to try to reframe this so that you can feel better about yourselves.

I would rather stay number 577 – anonymous in the royal commission’s Book of Messages held at the National Library – than hear you say my name. Start saying the names of survivors whose experience of bravery far outweigh anything you have achieved. Rip up this Redress Scheme and start again. Give survivors the compensation they deserve.

We aren’t stupid. We were children who were raped and abused and somehow some of us survived it.

You’re seriously telling me that this is the best you can do?

*The speech has been edited for publication