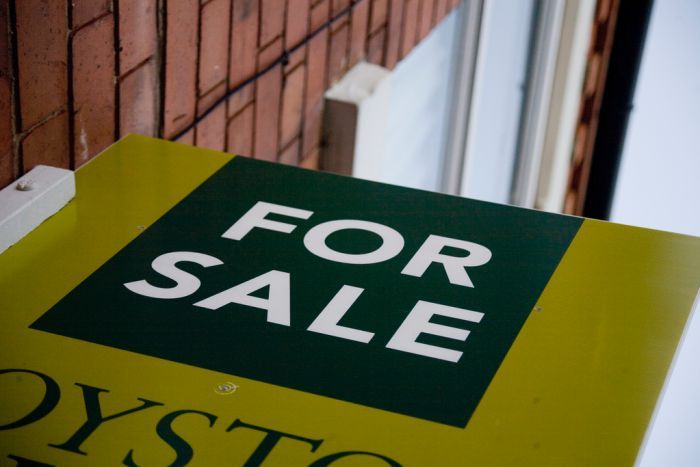 Labor will press ahead with its negative gearing crackdown if elected. Photo: Flickr.com/CC BY 2.0

A Labor government would scrap negative gearing concessions for new investors on January 1 next year, earlier than many analysts and commentators predicted.

He again dismissed calls to delay or phase in the change, which is a key point of difference between Labor and the Coalition before a May election.

“This allows it to come in at a quieter time in the property cycle — obviously Christmas and New Year being a quieter time — a good smooth time for implementation,” Mr Bowen said.

“This strikes the right balance.”

The change would stop new investors from deducting rental losses from their income tax bill, raising an estimated $2.9 billion over four years.

Federal Labor has argued this concession is too generous and is unfair because it makes it harder for younger Australians and first-home buyers to enter the market.

Ending the tax concession on January 1, rather than July 1 as many expected, would mean a Labor government begins to collect a share of that $2.9 billion earlier in its first term.

Mr Bowen also argued that delaying the change until property prices recovered from a recent downturn in capital cities would only increase market uncertainty.

“At the last election we said it would come into force 12 months after the election, this time we are saying seven months and they are roughly comparable timeframes,” Mr Bowen said.

“This enables proper legislative processes, draft legislation, proper consultation about how the legislation should be framed.”

The Coalition has argued that ending negative gearing concessions will only add to a reduction in property prices recorded over the past few months, particularly in Melbourne and Sydney.

“At a time when we’re seeing 10 per cent falls in key markets like Sydney and Melbourne, the Labor Party is promising to put in place a $32 billion [over the medium term] housing tax which will abolish negative gearing as we know it.

“It will ultimately increase rents for millions of Australians, and decrease construction in the housing sector, costing jobs and lowering economic growth.”

If Labor wins the election, it may still need to negotiate with a Senate crossbench that will still include Pauline Hanson and Cory Bernardi.

“I do have some confidence, of course anyone who predicts the result of the Senate is a very brave person,” Mr Bowen said.

“I will be making the case directly and personally to the senate that we have taken this to not only one, but two elections.

“We have been upfront about these discussions.”

The Federal Opposition has also announced it will reduce taxes for institutional investors that build rental properties.

Labor would cut the managed investment trust withholding rate in half, on tax distributions attributable to investments in build-to-rent housing.

“This means that eligible build-to-rent investments will pay a 15 per cent tax rate, not the 30 per cent rate proposed by Scott Morrison, which would be double the rate paid for investments in shopping centres and office buildings,” Mr Bowen will tell a Sydney audience today.

“It will make a build-to-rent [project] viable in Australia and provide a tax rate in keeping with the treatment in other countries.”