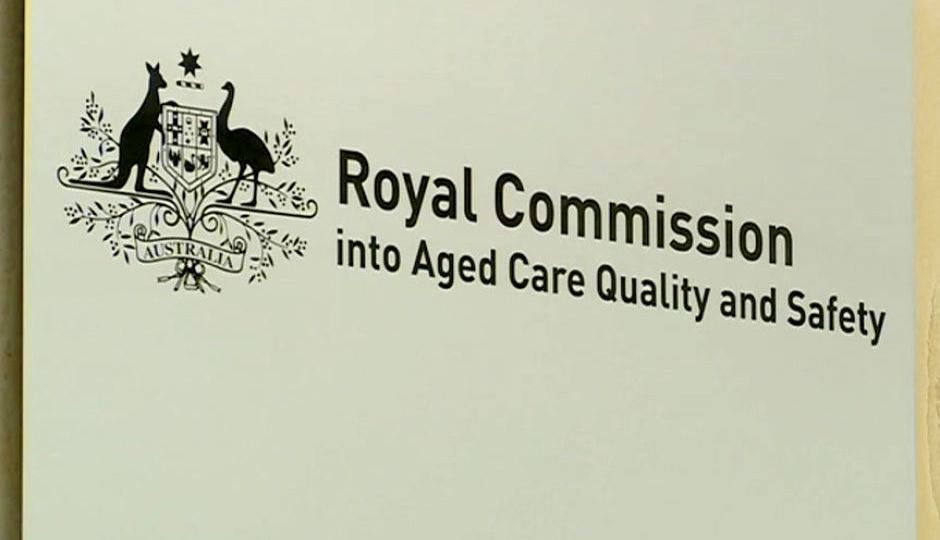 Scott Morrison has committed $537 million towards fixing problems in the aged care sector, in response to the royal commission.

A small Australian home care business was offered kickbacks from other providers to “buy clients” following sanctions from the federal government, the Royal Commission into Aged Care Quality and Safety has heard.

The business was started by a registered nurse, who on Wednesday gave evidence to the royal commission about her experience with the Department of Health’s aged care quality assessors and independent advisers she employed.

She described the difficulties she faced trying to get the business into a position that would be accepted by government assessors, before eventually making the decision to cease providing home care.

“I spoke to the clients and told them, ‘I’m sorry, I can’t do it’ and they were lovely,” she said.

The woman – whose identity was suppressed – said word spread quickly that the business was wrapping up its home care service, which prompted calls from other providers wanting to take on her clients.

“One provider suggested that you could buy the clients and I said, ‘That’s a bit tacky’ and ‘How can that work with consumer directive care?’ and he said ‘It’s a known practice’,” she said.

She said people were giving her pamphlets and media packs of providers to pass on to her elderly clients and some even offered her money.

“I didn’t suggest any provider who offered me money,” she said.

Senior counsel assisting the commission Dr Timothy McEvoy asked her whether assessors ever visited her clients to ask about the quality of care they were receiving.

The nurse said she was quite anxious about her interviews with federal government quality assessors because she had heard rumours about how some other home care providers had been treated.

“It seemed like they had a pre-organised agenda,” she told commissioners Lynelle Briggs and Richard Tracey QC.

“We’ve got a very friendly group of people and we have a relaxed atmosphere and they just started firing questions at us – it was chaotic.

“They criticised our service agreement, which I had done by a contract lawyer.

“They just kept firing questions at us and when we’d try and answer, they’d fire another one at us. It was very confronting.”

She said they were “running around trying to show them the evidence for one thing and then they were on to the next”.

“It felt like we were being interrogated, and we were confused about why. We felt like they were quite condescending,” she said.

“It felt like I had walked into a parallel universe. They just kept pointing back to the home care standards and saying, ‘Surely you’re familiar with this’.

“I didn’t expect to be so heavily criticised for it.”

The business was sanctioned after failing four outcomes

The department sanctioned the business after finding it posed “an immediate and significant risk” after failing four outcomes late last year.

Dr McEvoy asked the nurse how she reacted when she was told about the sanction.

“I nearly collapsed,” she said.

“The language, it was so inflammatory.”

The woman said it was going to be an expensive exercise to pay an adviser but she felt obliged to do so because she had promised a palliative client that she would be there when she died.

She said she borrowed $165,000 to employ Aged Care Management Australia (ACMA) to help meet the outcomes the business had failed.

“I didn’t know how I was going to be able to keep that promise if I didn’t pay this money,” she said.

However, she said she got very little help from ACMA – which was charging $280 an hour – and she questioned whether it worked for her or the department.

“We couldn’t work with the ACMA staff. They were in our face at the office,” she said.

Admin fees were charged at 15 per cent of package

The commission has previously heard that some home care providers were charging up to 50 per cent of the packages in administration, service and case management fees.

When asked how much she was charging, the woman responded that her business was charging a flat 15 per cent administration fee.

“Other providers say if they charged 15 per cent, they’d have to close their doors. But we managed to make it work,” she said.

She said her staff were paid and the business turned over up to $50,000 a year but she did not take a wage and instead reinvested her share into the business to keep it afloat.

The Royal Commission into Aged Care Quality and Safety will continue this week.