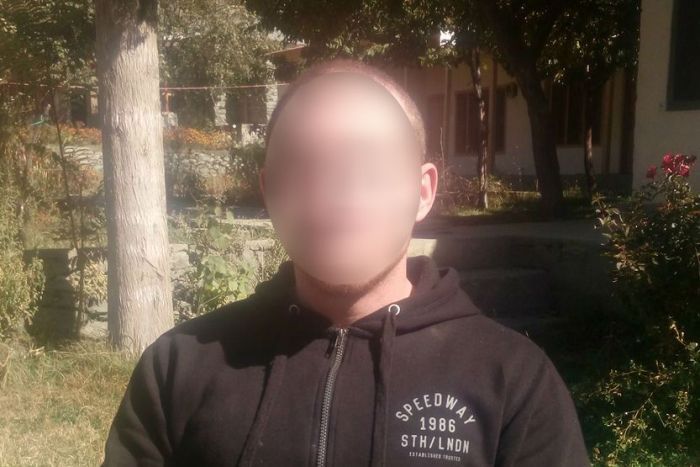 Gym manager Tracey Gray confirmed the man who filmed the attack and streamed it online was Tarrant.

She said he worked at the gym after he finished school in 2009 until 2011, when he left to go travelling overseas in Asia and in Europe.

“He was a very dedicated personal trainer,” Ms Gray said.

“He worked in our program that offered free training to kids in the community, and he was very passionate about that.”

Ms Gray said Tarrant did not strike her as someone who had an interest in firearms.

“I think something must have changed in him during the years he spent travelling overseas,” she said.

Tarrant said he worked for a short time before making some money from Bitconnect, a cryptocurrency like Bitcoin, then used the money to fund his travels.

Tarrant is known to have visited Europe, South-East Asia and east Asia.

His travels also took him to North Korea, where he was photographed in a tour group visiting the Samjiyon Grand Monument.

Tarrant described himself as a “regular white man, from a regular family” who was born in Australia to a “working class, low-income family”.

Ms Gray said she recalled that Tarrant’s father Rodney died from some kind of asbestos-related illness when Tarrant was finishing high school.

She believed that he still had a surviving sister and mother.

An obituary for Rodney Tarrant in local newspaper the Daily Examiner in August 2010 said he died of cancer at the age of 49 in April 2010.

A family photo taken in the 1990s shows Brenton, a toddler with a curly mop of hair, in his father’s arms. Rodney is wearing a Gold Coast Marathon T-shirt and his wife and daughter are beside him.

“He was very good, very dedicated with his training,” Ms Gray said.

“He would train a lot, and some could say quite excessively, but then he was passionate about health and fitness and making those changes in his personal space.”

Ms Gray said Tarrant was in every way a model fitness instructor who went out of his way to help people and put in extra effort.

“I honestly can’t believe that somebody I have probably had daily dealings with and had shared conversations and interacted with would be capable of something to this extreme,” she said.

‘Something must have changed in him’: The terror gunman from Grafton