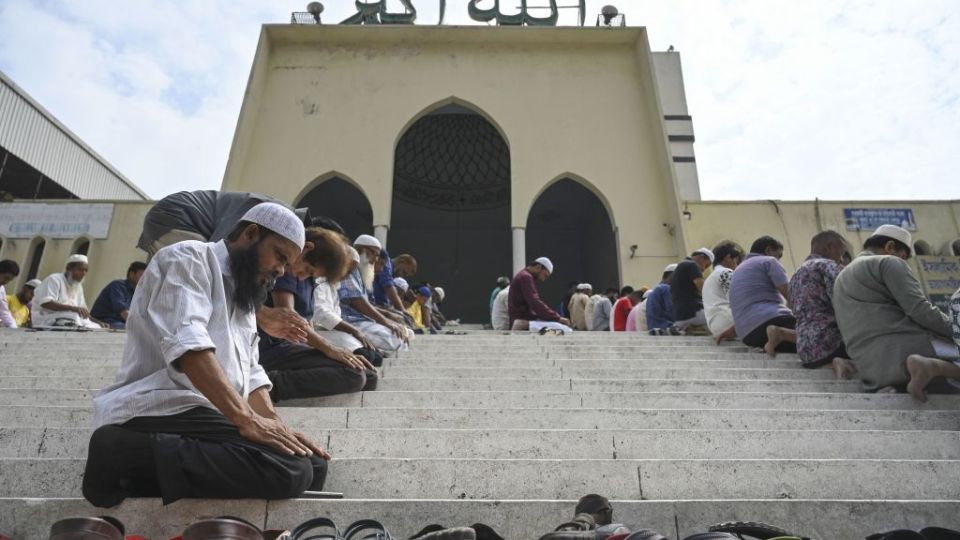 Over the years I have observed, interacted with and studied radical extremism. And yet I am always saddened, but rarely shocked, by extremists’ acts.

If there is a mass shooting in the US that resulted in scores of deaths, I, together with other Australians, would be sad, shocked and yet accept that ‘this sort of thing happens over there’. We go back to our Cornflakes and shake our heads at American gun laws.

When Anders Breivik murdered innocent people in an act of right-wing terrorism, I and other Australians, were shocked that this could happen in Norway. Mass murder happens in the US, but not in liberal Norway. Or so we thought.

And now New Zealand. Is there any part of the world that is less likely to experience this sort of violence? Maybe Bhutan? Surely not our Kiwi cousins? Yet extremism has arrived with brutality in New Zealand.

If it were a right-wing American visiting New Zealand, we would be shocked and look to blame the US. We’d somehow seek to blame Donald Trump. If the attack was one perpetrated by Islamic extremists, Australians would be up in arms. Some would blame ‘all Muslims’.

But this right-wing extremist-terrorist who murdered at least 50 of our Kiwi cousins was not any of those. The murderer was one of ours. An Australian. Not Trump fan. Not a Muslim. One of us.

Senator Fraser Anning, in yet another disgusting diatribe, said that this should remind us how bad Islamic immigration is. If I were a Kiwi I’d be saying to Senator Anning, “this is how bad Australian immigration is”.

But is ‘Australia’ to blame, or just one crazy, bad apple?

No doubt this evil man sat in a bubble of Aussie acclaim surrounded by tweets, Facebook posts, and likes of people who encouraged him with support, or enabled him with their silence.

How many of us have been silent when we have read posts by friends who wrote vile vilification or just grouped ‘all’ Muslims into one basket? Such vilification inevitably leads to someone taking the acclaim as support for violence.

Such statements only encourage future violence.

But are Australians just as much to blame for this attack as ‘all Muslims’ are to blame for Islamic extremism? Will there be calls to ban Australian migration to New Zealand?

No. And nor should there be. Like each reader is not to blame for this Australian madman, nor are normal Muslims responsible for Islamic extremism.

But how should every one of us respond to attacks like this?

Over three years ago I appeared on ABC’s Q&A calling for us to define the ‘us’ versus ‘them’ battle in terms of ‘us, all moderates’ against ‘them, all extremists’ of whatever religion. We must not, and cannot, fall into the trap of defining the struggle as ‘us all Christians’ against ‘them, all Muslims’.

To do so would result in more attacks like the one we have just seen.

The moderates of our community now need to understand that the descending cycle of violence is accelerating, and we now need to decide how we fight extremism. As an atheist I have spoken at many forums, including Christian, Muslim and Jewish calling for ‘radical moderation’.

We all have a role in ‘radical moderation’. We must all speak up when we see extremist hate bubbling. And how and where can we recognise it?

Last week a former friend of mine, a man who was an instructor of mine in the army, posted an anti-Islamic vilification. I called him out on it. He de-friended me. Good riddance.

And this we must all do. Until we all stand up in thousands of little ways to call out vilification, to respond to statements that call ‘all Muslims’ or ‘all Jews’ or ‘all Christians’ we will never stop the descent into chaos.

Like climate change, it is a thousand small acts by us all that will counter extremism.

If we hope to maintain our society, we cannot do so in the comfort of our living rooms, ignoring the vilification we see from our ‘friends’. If you want to protect our society, you must join me in ‘radical moderation’.

Andrew MacLeod is a visiting professor to Kings College London, Chairman of Griffin Law, a non-executive director to Australian and US companies, and a former high-level UN official

It’s up to all of us to counter extremism