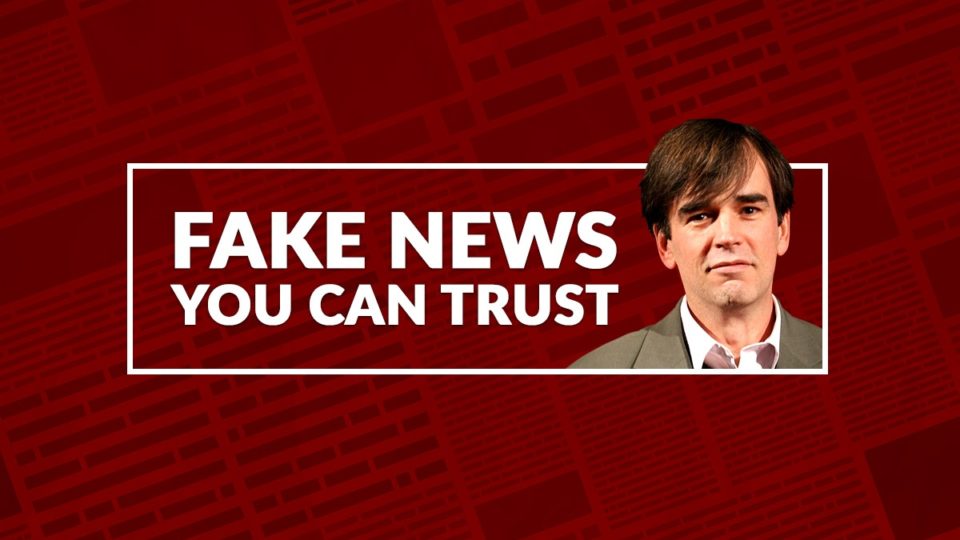 Theresa ‘Mayday! Mayday!’ May has suffered an inevitable, yet predictable, loss of her Brexit withdrawal bill.

“We want Britain’s economic apocalypse to have a timetable,” said a Tory spokesman wearing a tartan noose and a T-shirt saying ‘Not Waving, Jumping’.

“We mustn’t commit suicide without a plan. Someone might get hurt.”

Pundits gauge Britain’s chances of survival as somewhere between zero and a believable love song by Oasis.

The future of Britain is now in Germany’s hands. Again.

Godliness next to right wing nuttiness

Professor Hammond has previously expressed ideas on abortion and gay marriage that could be politely described it as ‘conservative’, ‘hyper-conservative’ and ‘cheque, please!’

“We are digging our way out of the right-wing hole,” said a government insider embarrassingly close to the situation.

Professor Hammond, a staunch, no-raunch Catholic, has previously described the Rainbow Flag as divisive and politically charged, according to The Australian newspaper.

Professor Hammond was concerned students may be “threatened and/or confused” by the rainbow symbol.

They are falling faster than a sugar-daddy’s stubbies.

The furore/kerfuffle/blip follows Barnaby Joyce’s declaration at the weekend that he was Australia’s “elected deputy prime minister”.

Despite the fact this is an accurate fact, other Nationals have subtly urged him to “just shut up”.

A Nationals insider mixing cocktails in a sauna agreed.

“If ScoMotion wants to stay prime minister, he should start undermining his own leadership, gather the numbers and topple himself by surprise.

“And Barnaby should do the same, though I think we’d all agree he’s sheep-drenched the element of surprise.”

NATUROPATH DIDN’T GET ENOUGH POINTS TO DO MEDICINE

TEDIUM A SIDE-EFFECT OF WELLNESS MOVEMENT

GOVT HAS DOZENS OF NUMBER-1 PRIORITIES

NATURE ABHORS A VACUUM (APART FROM SPACE, IT LIKES SPACE A LOT)

The Ferguson Report: Brexit legs it and wrecks it