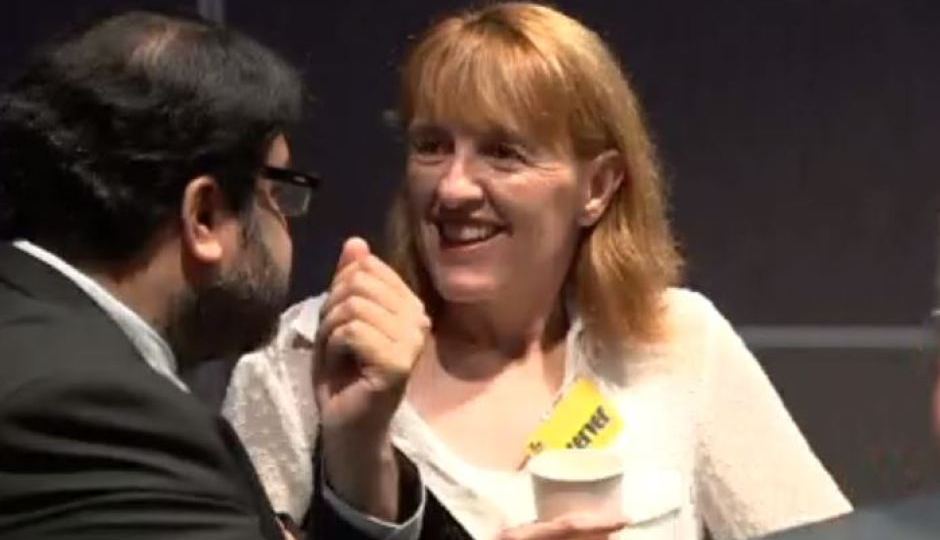 After a five-hour meeting at the Cambridge Bowling Club at Floreat, the 50-year-old lawyer and former vice-chancellor of Notre Dame University was the successful candidate from five nominees vying for the safe Liberal seat in Perth’s western suburbs.

Ms Hammond was regarded as one of the three main contenders for the seat, along with foreign affairs specialist Erin Watson-Lynn and mining transport executive Anna Dartnell.

She was tipped to be the favourite early in the preselection process, but several potentially damaging media reports in the days leading up to the vote led some Liberal members to suggest the race would be tight.

Details emerged of a speech given by Ms Hammond in 2013, in which she raised concerns about “premarital casual sex” and “militant feminism”.

Comments from Ms Watson-Lynn’s Twitter account dating back to 2013 were also published, in which she referred to herself as a “non-Liberal voter” and criticised former prime minister Tony Abbott.

Earlier this week, Prime Minister Scott Morrison dismissed reports of a bitter tussle between Liberal powerbrokers over the preselection process, describing the commentary as “overstated”.

“There are a number of candidates. The preselectors will stand up on Sunday and make a decision,” Mr Morrison told reporters during a three-day tour of WA.

The race to find a Liberal candidate for the blue-ribbon seat of Curtin was triggered last month when Ms Bishop announced she was retiring after a 20-year career in politics.

The surprise announcement, on Parliament’s final sitting day before the federal budget on April 2, ended months of speculation about Ms Bishop’s intentions, following her move to the backbench in the wake of last year’s leadership spill.

Ms Bishop was the first Australian woman to serve as foreign minister, and the first woman to stand for the leadership of the federal Liberal Party.

She has held the seat of Curtin – one of the safest Coalition seats in the nation – since 1998.

Ms Bishop currently holds the electorate by a margin of 20.7 per cent.