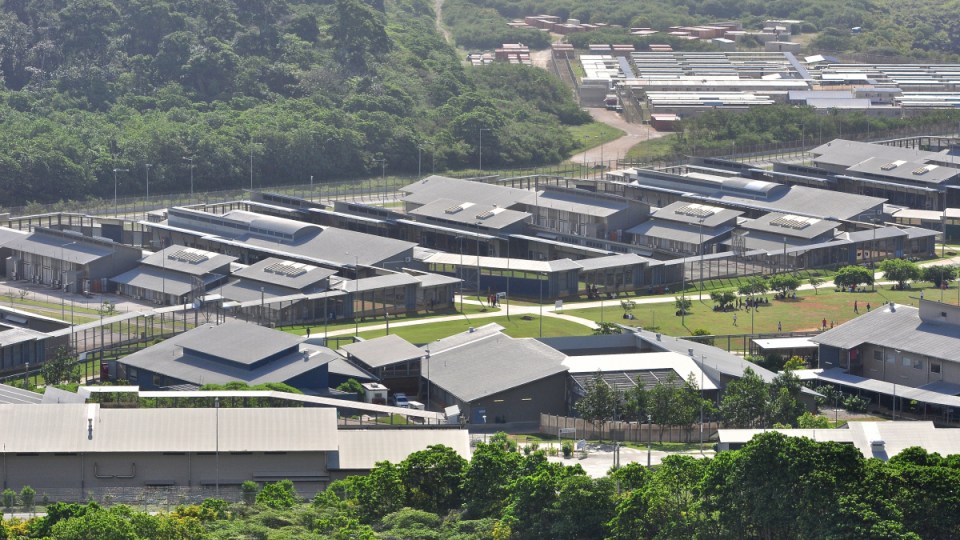 Asylum seekers on Manus Island and Nauru considered to be of “adverse character” will be sent to Christmas Island if they try to come to Australia under new medical evacuation laws.

Making the first-ever prime ministerial visit to Christmas Island on Wednesday, weather permitting, Scott Morrison will confirm asylum seekers considered a security threat will be sent there for treatment.

Medical evacuation laws that passed parliament against the government’s wishes last month make it easier for sick asylum seekers to come to Australia.

The immigration minister can still reject transfers based on national security grounds, but these powers have been curtailed.

Mr Morrison said it was incredibly regrettable his government has had to reopen a high-security centre on Christmas Island that was mothballed in October.

“We will be making sure that the arrangements are in place – as indeed they are, as I understand it this week – to stand up that facility to deal with any transfers that may arise,” he said ahead of the visit.

The government has budgeted $1.44 billion over four years for the reopening of the centre, staffing and administration and transfer costs.

“When I see our prime minister going to Christmas Island to inspect an empty detention centre, for me it conjures up images of Donald Trump and his national emergency,” he told ABC’s Radio National.

“It’s the same sort of stunt.”

“I know the government would love to talk about this – I think it’s because they’ve got nothing else to talk about,” she told ABC’s Radio National.

“They want to go straight to their happy place.”

Nobody has so far been brought to Australia under the new medical evacuation laws, which came into effect on Saturday.

Refugee advocates expect a handful of applications in the coming fortnight and argue there’s no need for Christmas Island to be reopened.

Under the coalition government, 900 patients and family members have been evacuated to the Australian mainland for health reasons, a quarter of whom have arrived since September.

Refugee Action Coalition spokesman Ian Rintoul said the death this week of an immigration detainee at the Villawood centre – the second this year – showed the need for the government to release all at-risk detainees.

“Just like offshore detention, the onshore detainees are hostages to the government’s electoral strategy,” he said.