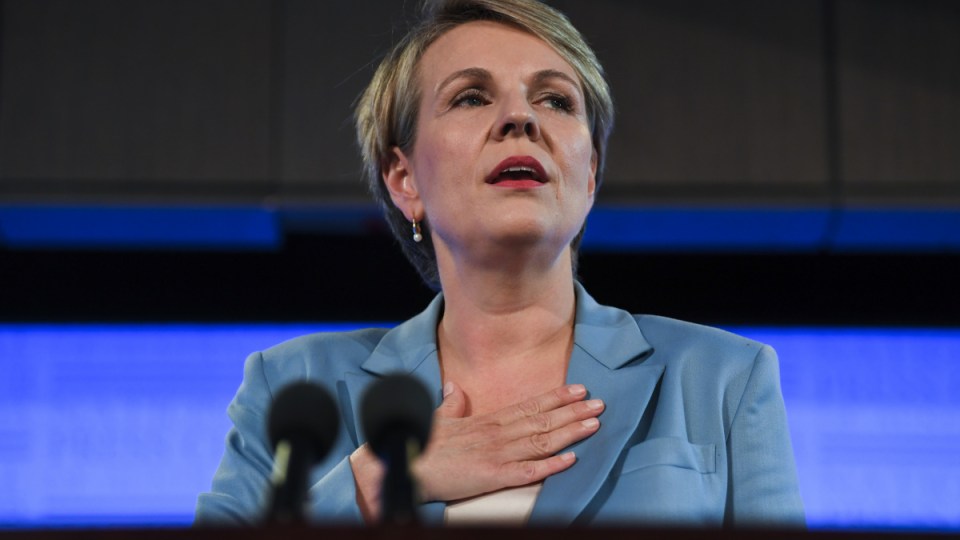 Women will secure access to “free” abortions in public hospitals and scripts for the contraceptive pill that last for three years, if Labor is elected at the next election.

Deputy Labor leader Tanya Plibersek will on Wednesday announce a major overhaul of Medicare to deliver cheaper contraception, including long-form options such as intra-uterine devices (IUDs).

But the biggest change is a pledge to deliver “free” surgical abortions in public hospitals – if Labor wins the next election.

The cost of the RU486 abortion pill is also in Ms Plibersek’s sights.

For the first time, hospital funding agreements between the state and federal governments will demand that termination services are provided “consistently in public hospitals”.

The radical overhaul is designed to address the privatisation of abortion in states including Tasmania, Queensland and New South Wales. This requires women to pay costs from $700 on average to thousands of dollars in some regional areas.

“This is critical to end the patchwork of service provision in Australia,” Ms Plibersek said.

“Women have been turned away from public hospitals for termination services, and have not been able to access or afford to go to a private clinic.

“In some cases women have been forced to travel hundreds of kilometres or go interstate to get the care they need.

“Choosing to terminate a pregnancy is difficult enough. Forcing a woman to travel long distances or interstate to access surgical services can dramatically increase the emotional and financial burden.

“We wouldn’t accept someone having to travel that far for a hip replacement or a broken bone. Women deserve better.”

Labor’s bold policy approach to abortion follows revelations women in Tasmania and Cairns were being forced to travel thousands of kilometres for terminations because the private providers closed shop.

In Tasmania, Labor will also establish a reproductive health hub, which will be part of the public hospital system.

“We will progress the decriminalisation of abortion across Australia,” she said.

“Laws still vary from state to state. That causes uncertainty and hampers the provision of essential health care.

“Abortion remains a crime in New South Wales, impacting around a third of Australian women.

“Women can also still be charged for ‘unlawful’ abortions in South Australia.”

Declaring that cost remains one of the biggest barriers to women’s reproductive health, the ALP will also pledge to overhaul Medicare rebates to tackle the out-of-pocket cost.

For the one in three women who takes the contraceptive pill, the ALP wants to give women the option of fewer visits to the GP.

“We will ask the Therapeutic Goods Administration to advise government on options to reduce barriers to improve access to the contraceptive pill,” Ms Plibersek said

“That advice will include an investigation of arrangements in New Zealand, where you can now get a three-year prescription for the pill from your doctor.”

In Australia, about 95 per cent of women use some form of contraception.

However, the use of long-acting reversible contraceptives including IUDs such as the Mirena and injections such as Implanon, remains low by international standards.

Only 10 per cent of women use IUDs, compared with triple that rate of women in the United Kingdom.

Implanon is a small plastic rod placed in the arm that releases a low dose of the hormone progesterone, which stops the ovaries producing an egg each month. A Mirena is an IUD that also releases hormones.

Women who choose a hormone-releasing IUD can have up to five years of contraceptive protection.

But women still face significant upfront costs when choosing long-acting contraception such as Mirena or Implanon. While some women can obtain a Mirena for $30 from the chemist, a GP might charge $100 or more for the procedure.

“We will review the Medicare rebate for long-acting, removable contraceptives (LARCs), to make sure that cost isn’t a barrier to their use,” Ms Plibersek said.

“Long-acting removable contraceptives are over 99 per cent effective, but just around 10 per cent of women use them.”

However, it’s the cost of the abortion pill, RU486, which remains largely privatised that continues to provide a significant barrier to access.

It was Ms Plibersek who added RU486 to the Pharmaceutical Benefits Scheme in 2013, ensuring that a prescription only costs $6.40 if you have a healthcare card.

However, the out-of-pocket costs for appointments and tests average close to $600 and include ultrasounds and GP training.

“We will review the Medicare rebate associated with medical terminations (RU486) to address access and affordability issues,” she said.

“This will particularly help women in country Australia, where it can be hard to find a doctor who provides medical terminations,” she said.