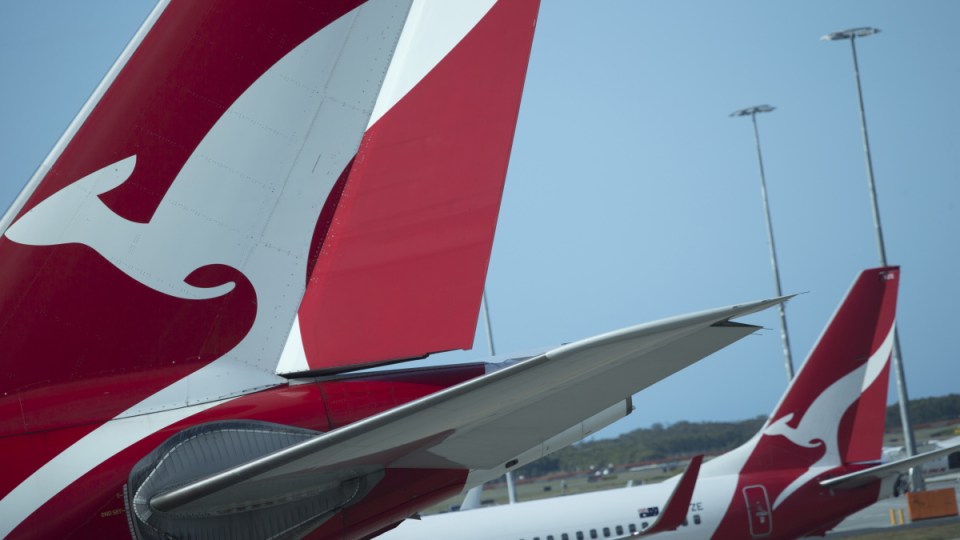 Net profit for the six months to December 31 fell 16 per cent to $498 million, down from the dizzying heights of a record $595 million a year ago.

Underlying profit, stripping out one-off items, was down 18 per cent to $780 million.

Over the six months, Qantas spent $2 billion on fuel alone, a $416 million increase on the prior corresponding period.

Qantas chief executive Alan Joyce said he was pleased with the way the business had responded to the challenges it faced.

“Higher oil prices were a significant headwind and we moved quickly to recover as much of the fuel cost as we could,” Mr Joyce said.

“That’s easier to achieve in the domestic market than on long international routes where fuel is a much larger factor.”