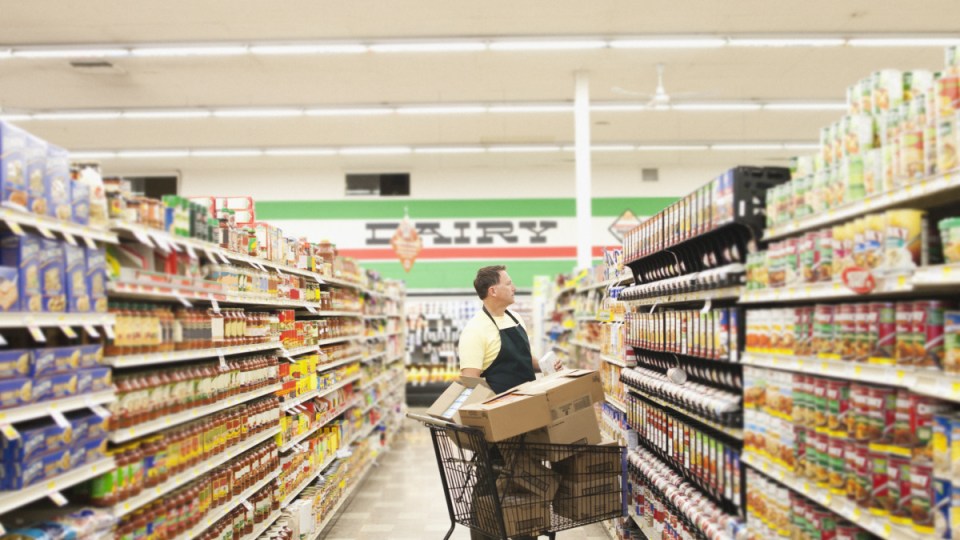 The federal government’s controversial PaTH internship program, an employment scheme critics have called exploitative, is falling short of its own expectations.

Meanwhile, the directors of a business booted from the scheme after taking on 17 interns and hiring none of them say they had no idea the government has been trying to recoup tax dollars.

Of those, 5619 internships were completed and only 3652 interns were hired by their host business or elsewhere.

“Is this a policy failure? It looks like one,” Labor Senator Deborah O’Neill asked in a Senate estimates hearing on Wednesday.

The New Daily has spoken to the civil labourers JWM Communications, which was publicly named on Wednesday after hosting 17 interns under the scheme without hiring one.

The business has been cut from the program and the department has asked it to return the $17,000 of taxpayer-funded payments.

The directors said they were not aware they owed the money until being contacted by The New Daily, possibly because they had changed address.

They said they were contacting the relevant authorities to organise the payment.

A former director – who was removed from the company’s ASIC records in November – also said he had not seen a letter but would be responding.

He accused the department of “targeting” the small business.

“The government is looking for a scapegoat,” said the former director, who asked not to be named.

“How did they let us go through so many interns? They could have shut us down [from PaTH] earlier.”

He said not all the interns properly completed the program, which is supposed to last between four and 12 weeks.

The department told The New Daily that two of the internships ran for six weeks and 11 lasted four weeks. It said one intern stayed for three weeks, another for one week, and two stayed for two days.

Senate estimates heard 12 of the 17 interns have since found employment with other businesses.

The department said it did not believe the company had set out to scam the system.

The Brisbane-based company, which has also operated in Melbourne, has been referenced but unnamed in previous Senate estimates hearings.

The government adds $200 a fortnight to the young person’s Centrelink payment for the duration of their internship, which is otherwise unpaid by the business.

Senator O’Neill questioned whether businesses should be employing those people in the first place, with 119 interns stacking shelves.

“The point is these are people who are not in work and what this does is it gets them into a workplace into a regular routine and having a job experience.”

Labor and the Greens say PaTH is exploitative, with shadow minister for employment services Terri Butler describing it as a failure.

“The much lower take-up than anticipated shows that employers don’t support the program,” she told The New Daily in a statement.

“I was very disappointed at the lukewarm and weak approach of the government to recovering the $17,000 in public monies paid to the firm that took 17 interns but didn’t hire a single one. That’s a lot of free labour, and some public money to boot.”

Peter Davidson, a senior adviser at the Australian Council of Social Service (ACOSS), said the program was not meeting its aims.

“One of the greatest barriers facing young people trying to break into the jobs market is employers’ expectations that they are already experienced and skilled,” Mr Davidson said.

“Properly paid work experience in a regular job can help overcome this barrier, but the Youth PaTH internships don’t fit the bill. Interns get much less than the hourly minimum wage and are not treated as regular employees.”

Jobs Minister Kelly O’Dwyer insisted the voluntary program was effective, with 40,900 of the total 63,570 participants getting a job.

“This is a fantastic result for each and every young Australian that gains employment through PaTH,” Ms O’Dwyer said.