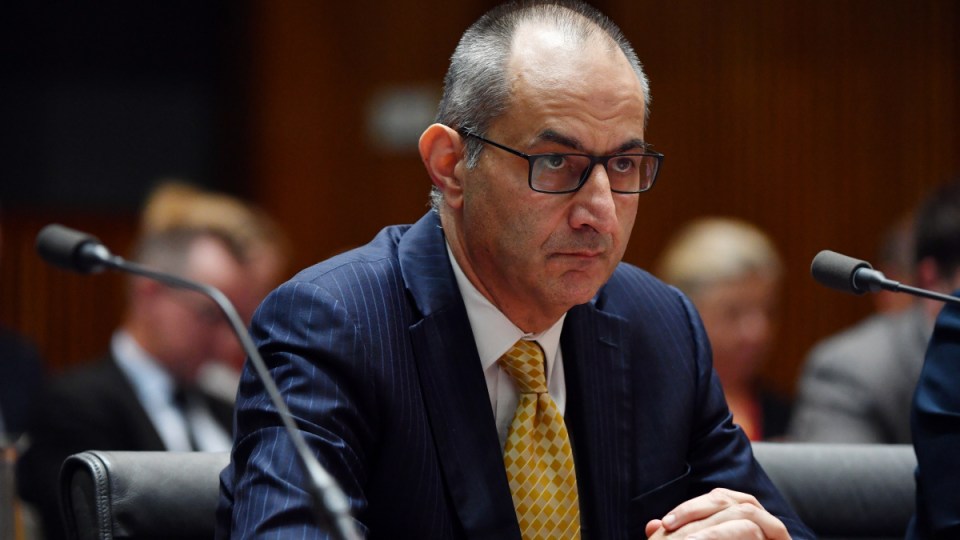 The PNG Security Congress to be held in Port Moresby in two weeks will no doubt be a fascinating event, but there seems to be some confusion about whether Paladin co-owner Ian Duncan Stewart will be speaking.

Given all the publicity afforded Paladin and its controversial and lucrative Manus Island contract with the Australian government, Mr Stewart would be a star attraction.

His face pops up on the event’s promotional video, but he’s missing from the site’s more pedestrian list of speakers. Videos tend to be recorded earlier and are a little harder to edit when events overtake them.

It would be interesting indeed to hear the Paladin story from a co-founder’s mouth – how a small, under-resourced outfit could pick up an Australian government contract worth hundreds of millions of dollars to do a job nobody else apparently wanted to do.

Just the name is intriguing. Those of us of a certain age might remember the 1950 and 1960s television show way back when that featured Richard Boone as Wild West private eye Paladin with the memorable calling card, Have Gun – Will Travel.

In the absence of Mr Stewart and a ticket to Port Moresby, the increasing number of Australians interested in Paladin have had to rely on the Australian Financial Review’s (AFR) investigations and Senate estimates committee hearings. And quite colourful they are, too.

But the questionable nature of the Paladin contract is not new. Reporter Rory Callinan was on Manus Island in November 2017 when Paladin was in the process of taking over the running of the detention centre.

His coverage at the time for News Corporation indicated the, shall we say, impromptu and odd nature of the arrangement. It didn’t smell entirely proper then.

An AFR team led by Angus Grigg has this month been digging into Paladin in all its colourful detail, such as the company’s Australian office being a shack on Kangaroo Island, the bare week Paladin had to submit its non-competitive tender, claiming our government had to advance money to Paladin so it could start work, even before any contract was finalised, and financial relationships with the family of a prominent PNG politician.

The AFR work is now out from behind the paper’s paywall and makes good reading. It is responsible for the heat felt by the government in the estimates hearing this week.

Predictably, the Home Affairs bureaucrats have maintained everything is entirely kosher and the relevant minister, Peter Dutton, doesn’t know and has never known anything about it.

The AFR has “fact checked” the Home Affairs testimony and pretty much torn it to shreds.

In the nature of these things, Paladin, without a smoking gun, is likely to have its moment in the spotlight and we’ll all move on. Grigg at least has a good Walkley Award entry.

But before moving on, it’s worth remembering what is behind the government’s Paladin adventure: Australia’s Manus Island detention centre is so dodgy, no company of substance wanted to have anything to do with it.

The Australian government was forced to chase after a colourful little outfit with a dubious past to get a dirty job done.

Reports on how well that job has been done, and how much service has been provided for hundreds of millions of dollars, vary. Some allege it’s very little indeed.

In the absence of a full and frank briefing – as opposed to Home Affairs’ very defensive Senate effort – we’re left to speculate about the factors involved.

The legality of Manus Island had already taken a tumble before Paladin was given the only ticket in Home Affairs’ lucky lottery.

The threat of further legal action by asylum seekers remains. It would suit the government to have a degree of plausible deniability. And corruption is part of the reality of PNG government – some matters are best managed at arm’s length.

But that’s just my opinion of what other factors could have been involved.

And the relevant federal minister, Peter Dutton, knows nothing about the Paladin contract at all.

Paladin and the colourful details Peter Dutton knows nothing about