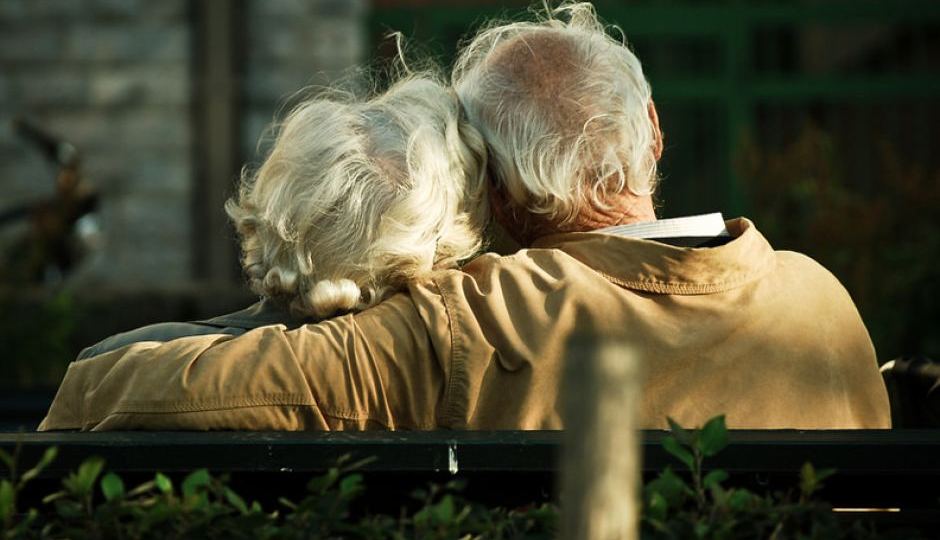 A royal commission into aged care has entered its fifth day of evidence in Adelaide. Photo: Flickr/Candida.Performa

The Australian aged care sector will need to triple its workforce by 2050 to keep up with an ageing population as providers seek to attract “socially conscious” millennials to take up the task, the Royal Commission into Aged Care Quality and Safety has heard.

Aged and Community Services Australia (ACSA) chief executive Patricia Sparrow told the commission on Tuesday there were initiatives in place to try and drive change in the growing sector.

“We do need to increase the number of people working in aged care,” she said.

She said the workforce would need to triple in the next three decades, as the number of people living with dementia was set to skyrocket from 436,000 to 1.1 million.

Ms Sparrow said the industry body was trialling a program in Tasmania, where high school students were being exposed to the benefits of working in aged care.

She said many students did not even consider it as a career option.

Ms Sparrow also told the commission, which started hearing evidence in Adelaide last week, that there needed to be regulatory change to give older people more freedom.

Residents should be able to walk to buy an ice cream

Ms Sparrow referred to a concept known as “dignity of risk”, where aged care residents were not allowed to do basic tasks.

She said one example included aged care residents not being allowed to have soft boiled eggs in New South Wales.

“Eggs had to be boiled for in excess of 15 minutes because there was a slight risk that you could contract listeria,” she said.

“Our view would be – if you are in your 80s and have made decisions all your life, perhaps fought in a world war and brought up a family, if you want a soft boiled egg, you should actually be able to have a soft boiled egg.

She said that food regulation in NSW had since changed, but there was another example of a man who was used to walking to the shop to get an ice cream after dinner and was banned from doing so.

“We’re not a prison. People aren’t locked away,” she said.

“If somebody wants to be able to go for a walk to buy an ice cream, and we can support them to do that safely, then it should be done rather than just ruled out.”

She said providers felt they could not facilitate those requests out of fear about how it would be viewed by the regulator.

Ms Sparrow referred to it as “very risk averse” but said there needed to be a balance between safety and quality of life.

Birthday cards indicative of how older people are viewed

The commission was also told there was discrimination against older people and they were typically viewed negatively.

“We would like to see that turned around,” Ms Sparrow told commissioners Lynelle Briggs and Richard Tracey QC.

“You only have to look at a birthday card to see how growing older is treated.

“There seems to be a connection between the growing number of older people and describing it as a natural disaster.”

Dementia Australia chief executive Maree McCabe agreed, and said the stigma around dementia – described as the “chronic condition of the 21st century” – needed to change.

“There won’t be anybody who isn’t impacted in some way,” she said.

“It will be a loved one. One in three of us in this room will develop dementia at some point and we need to know how best to support people living with it.”

No support for staff-to-resident ratios in nursing homes

Ms Sparrow also told the commission that ACSA did not support a call for resident-to-staff ratios, and said providers needed to be flexible.

“We do think that they are a blunt instrument. They don’t capture those variances and differences and that needs change over time.”

However, she said providers needed to be transparent with residents and their families about how and why they chose a certain staffing model.