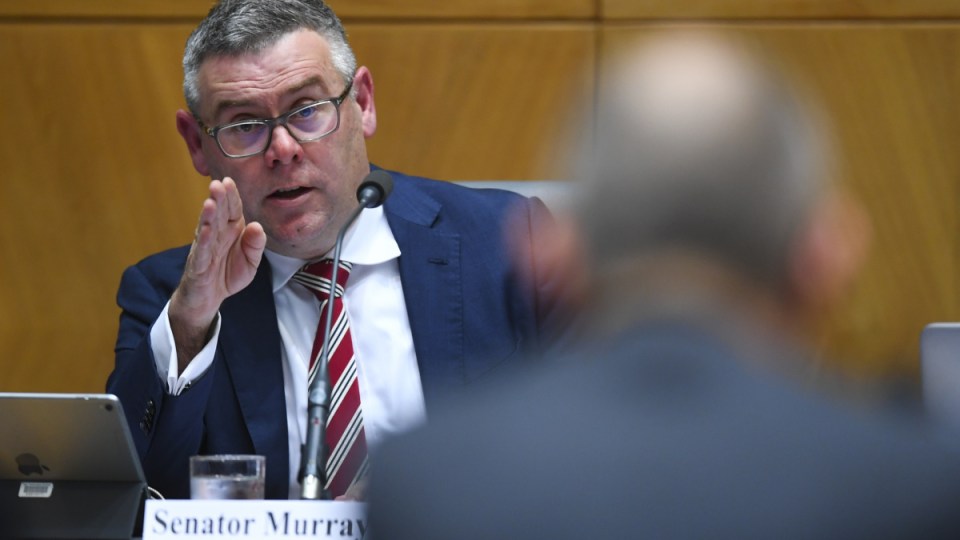 Senator Murray Watt says there are plenty of questions that need answering on the Manus Island contract. Photo: AAP

Labor and crossbench senators are preparing to grill bureaucrats about a contentious $423 million contract awarded to a security contractor on Manus Island.

A company called Paladin, which won the contract through a restricted tender process, will be in the spotlight at Senate estimates on Monday with the opposition set to pursue the issue.

“I think the very biggest question to be answered is how on earth this tiny, unknown company with no track record ever gets $423 million in contracts from the Australian taxpayer,” Labor’s Murray Watt told ABC radio.

Later today in #Estimates, we’ll be asking about the #Paladin scandal. Meanwhile, here are some photos of the Kangaroo Island registered office of the company which received $423M in taxpayer funds. pic.twitter.com/2h5uwg6dqI

Paladin is reportedly registered to a beach shack at the end of a dirt road on Kangaroo Island.

The company was given the tender despite not having enough money to start the contract and its founder having a history of bad debts.

Immigration Minister David Coleman said the contract was a matter for the Department of Home Affairs.

“They (tenders) are run by the department and not by ministers,” he said.

“My understanding is that is the case for all of these sorts of contracts and they are subject to the usual rules, including audit rules of the commonwealth and so on, and the department has stated quite clearly that it’s followed all of those correct rules.”

Home Affairs Minister Peter Dutton has previously said he had no line-of-sight over the tender process.

However, Opposition Leader Bill Shorten said the contract was scandalous.

“Peter Dutton yet again at the centre of an incompetency scandal – handing out $423 million and then saying ‘it has nothing to do with me, it’s my department’,” he said.

Well, hello, Peter, you are the Minister. If it’s not your department, whose is it?”

Labor wants Home Affairs officials to explain why the contract was awarded through a closed tender, rather than an open and competitive process, to a company with a director “under a cloud”.