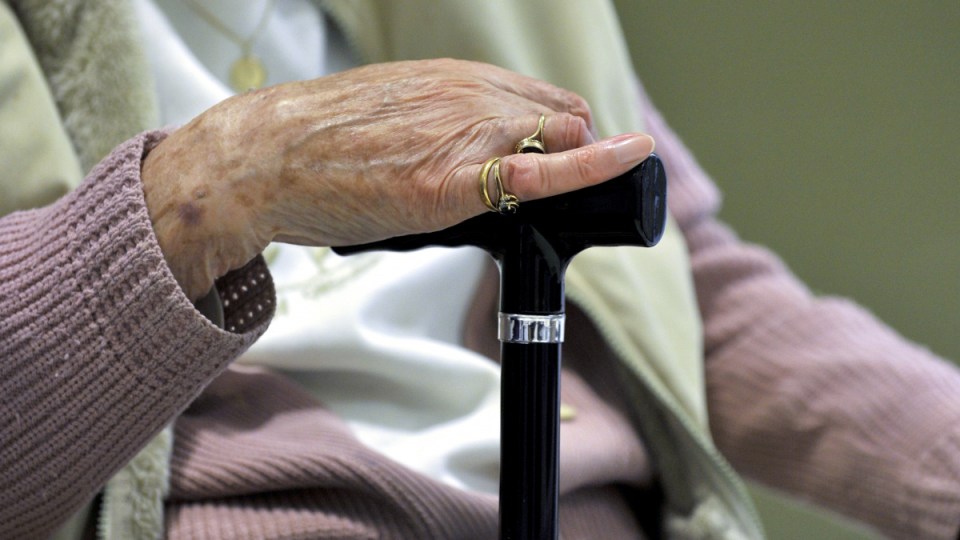 Eleven residents of the home in north-western Sydney are now in isolation. Photo: AAP

There were more than 3700 assaults in Australian nursing homes in the past financial year – and that excludes incidents when residents attacked each other, the aged care royal commission has heard.

Federal Health Department Secretary Glenys Beauchamp was asked to comment on a one-page departmental document that stated there were 3773 reportable assaults in 2017-18.

“A reportable assault is where there’s an allegation or suspicions of what is generally known as an assault — physical, mental assaults on either residents or staff,” Ms Beauchamp said.

The Royal Commission into Aged Care Quality and Safety, which started in Adelaide last Monday, was sparked by abuse and mistreatment at the now-defunct Oakden nursing home and will strive to improve standards for older Australians in care.

It heard a report that was commissioned by the department after the Oakden scandal recommended that the obligation to report assaults be broadened by introducing a “serious incident response scheme”.

Currently, there is no mandatory reporting obligation when residents assault other residents, unless an aged care provider did not respond adequately.

“The serious incident response scheme is something that’s being developed at the moment and will require legislative changes,” Ms Beauchamp said.

She said the scheme would include “resident on resident assaults without exception”.

Senior counsel assisting Peter Gray QC asked Ms Beauchamp why the number of “serious risk findings” made by the regulator between 2015-16 to 2017-18 jumped from two to 61.

“Could it be that the frequency of findings of serious risk wasn’t actually attributable to a falling off in standards, but rather, attributable to the regulators applying a greater degree of scrutiny?” he asked.

Ms Beauchamp said there had been a boost in the number of audits and reviews within the aged care sector over the past few years.

“I think, having the failures that occurred like Oakden in the past and reports and reviews that have been undertaken since, there’s certainly been a much greater level of scrutiny by all involved in the care of our older Australians,” she said.

The commission also heard that the Aged Care Funding Instrument (ACFI) – a rating tool used by the department to allocate funding to aged care providers – was being abused by nursing home operators.

Ms Beauchamp said there had been “a number of providers maximising their revenue through ACFI instrument”.

However, she said the department had not investigated it.

Commissioners Richard Tracey QC and Lynelle Briggs were also told that the federal government would have to find “billions of dollars” to provide 30,000 high-level home care packages in order to reduce current waiting times from 12 months to three months.

“Of course, the department undertakes a fair bit of analysis in terms of the wait times around home care packages,” she said.

She said recent federal government announcements – including spending $287 million on 5000 level-three and 5000 level-four packages – had resulted in an increase in home care packages available to older Australians.

“I think also looking at the future is being clear about the levels of support and services around people who are waiting,” she said.

She said a “ballpark” figure to reduce waiting down to three months would require “several billion dollars” to boost the number of packages.

The commission was also told that new regulations to stamp out the overuse of physical and chemical restraints in Australian nursing homes have not yet been drafted – despite a statement by Aged Care Minister Ken Wyatt that it would be released weeks ago.

The commission heard that Mr Wyatt issued a media release on January 17, stating physical and chemical restraint use in the aged care sector would be regulated and changes would be drafted “within weeks”.

“Incidents of overuse of physical and chemical restraint will not be tolerated,” he stated.

Mr Gray asked Ms Beauchamp when Australians would expect to “see the regulations that the minister refers to”.

Ms Beauchamp said the department had not drafted changes and was still looking at whether it needed to strengthen the regulations under the Aged Care Act.

She was asked whether she agreed with the view of the Australian Law Reform Commission, which made 43 recommendations for law reform in the sector, that the use of restraints was a “serious human rights issue”.

“I think it needs to be a last resort. What we want to try and do is minimise the use of both forms,” she said.

The commission was last week told that about 80 per cent of older Australians in residential care with dementia were on at least one psychotropic drug.

She told the commission that the Oakden scandal sent “shock waves” through the sector and was a major wake-up call, sparking a range of changes to how complaints have been managed.