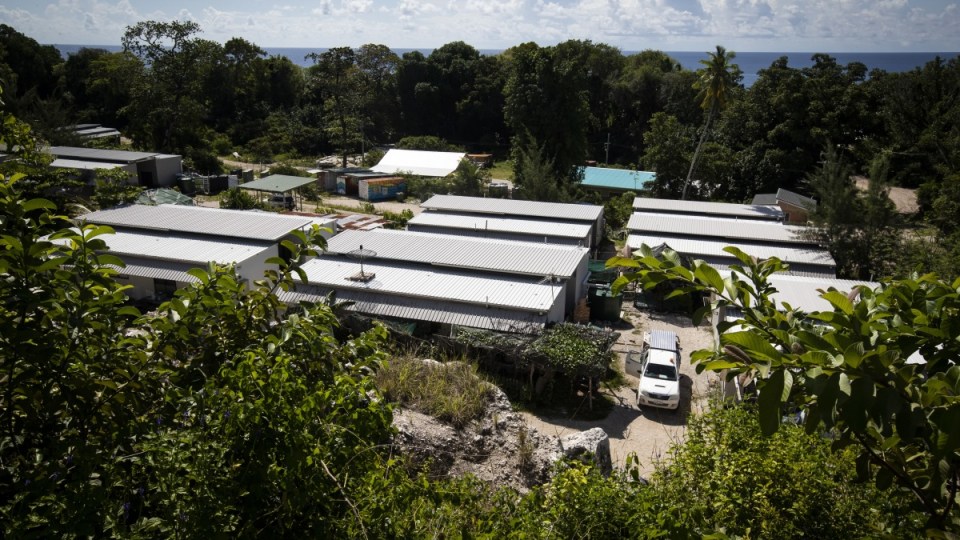 The High Court's decision will affect about 50 cases. Photo: AAP

Scott Morrison has officially ruled out an early election if he loses a vote on the floor of Parliament over asylum seekers next week, describing claims a loss could spark a crisis as “rubbish”.

For the first time, a defiant Prime Minister said he was prepared to lose the vote, describing the push by independents – including Dr Kerryn Phelps – to allow doctors to determine who is evacuated on medical grounds as “stupid” and “diabolical”.

The independents’ bill would permit refugees on Manus Island and Nauru to come to Australia for medical treatment, given the move is recommended by two doctors.

If the legislation secures support in the House of Representatives it will be the first time in 90 years the crossbench and opposition have legislated in defiance of the government.

However, Mr Morrison flatly rejected any suggestion that losing a vote on the floor of Parliament could spark a crisis and even force an election.

“I won’t be compromising on this bill. If the Labor Party want to support this bill and abolish offshore processing as we know it, it will be on their head.

“If we lose that vote next week, so be it. We won’t be going off to the polls. The election is in May. I will simply ignore it and we will get on with the business.

“But I am not going to be howled down by the Labor Party that want to dismantle a border protection system that I had a key hand in building.”

[1/2] With the last four children booked to leave for the US, every asylum seeker child will now be off Nauru. pic.twitter.com/yp17a8S1sR

Mr Morrison also claims that rapists and murderers could be brought to Australia under the policy.

“That’s it!” Mr Morrison said, clapping his hands together.

“Four hundred people will come. Single males from Manus and Nauru will come within weeks, which will overwhelm our detention centres. We will have to reopen Christmas Island.

“But it gets worse. There’s nothing to stop someone who is a paedophile, who is a rapist, who has committed murders, any of these other crimes, can be moved on the say-so of a doctor on Skype.

“This is a stupid bill. It’s written by people who don’t have the faintest idea how this works. We do. And I am so appalled that the Labor Party would even play this sort of political game to get a cheap vote in the House next week.

“If that’s what he wants, if Bill Shorten wants to sell out our border protection to get a cheap, opportunistic win in the Parliament next week well he can have it. I will stay on the side of strong border protection and he can take a running jump.”

Earlier this week, Mr Morrison offered an olive branch to try to get independent Cathy McGowan to withdraw her support for the bill.

But the medical panel he proposed was rejected by the majority of independents because it would still allow a minister to veto the doctors.

During the Jones & Co interview, Mr Morrison was also asked why he didn’t cut foreign aid to help pay for the rebuilding of Townsville after the floods.

“Can I just tell you though what they are saying in struggle street?” Mr Jones asked.

“They say to me, ‘Why doesn’t the Prime Minister ring these countries and say: Now listen, I’ve got to look after my own people first’.”

In response, Mr Morrison said the government would spend tens of millions of dollars in Townsville on support payments, and that was before the infrastructure spend began.

“There will be no shortage of assistance,” he said.