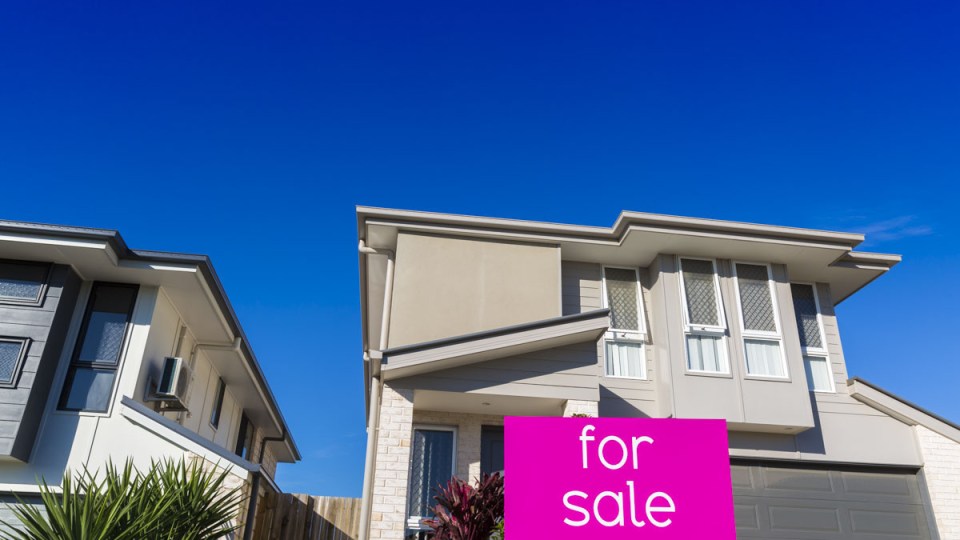 Buyers will be forced to pay mortgage brokers, not lenders. Photo: Getty

Mortgage brokers will be banned from accepting trailing commissions but the Morrison government will stop short of forcing borrowers to pay brokers directly in the wake of the banking royal commission.

The shake up of the home lending market is outlined in the final report of the Hayne Royal Commission, which also states that “after a sufficient period of transition, mortgage brokers should be subject to and regulated’’ by the same laws that apply to financial advisers.

Car dealers will also be drawn into the changes, with exemptions from the credit act removed to ensure they are subject to the same requirements for “responsible lending” that applies to home finance lenders.

“We will further strengthen those protections by: Requiring mortgage brokers act in the best interests of the borrowers; Removing conflicts of interest between brokers and consumers by banning trail commissions … on new loans from 1 July, 2020 with a further review in three years on the implications of removing up-front commissions and moving to a borrower-pays remuneration structure,’’ Mr Frydenberg said.

However, Mr Frydenberg stopped short of endorsing the call to immediately move to ensure the borrower – not the lender – pay the mortgage broker fee.

“The government agrees to address the conflicted remuneration for mortgage brokers. The government recognises the importance of competition in the home-lending sector and will proceed carefully and in stages.”

The final report recommends that mortgage brokers should be bound by information and reporting obligations that are similar to those recommended separately in the final report for financial advisers.

These include that they should be required, as a condition of their licence, to report “serious compliance concerns” about individual financial advisers to ASIC on a quarterly basis.

The report calls for the abolition of the exemption of retail dealers from the operation of the National Consumer Credit Protection (NCCP) Act.

Most significantly, the report calls on the Morrison government to amend the law to ensure that “when acting in connection with home lending, mortgage brokers must act in the best interests of the intending borrower”.

“The obligation should be a civil penalty provision,’’ the report states.

“The borrower, not the lender, should pay the mortgage broker a fee for acting in connection with home lending.

The report also recommends the establishment of a Treasury-led working group to monitor and adjust the remuneration model outlined in the report, if it is regarded as necessary.

“After a sufficient period of transition, mortgage brokers should be subject to and regulated by the law that applies to entities providing financial product advice to retail clients.”

The report also calls on the Morrison government to remove the current exemption for retail car dealers from the operation of the NCCP Act.