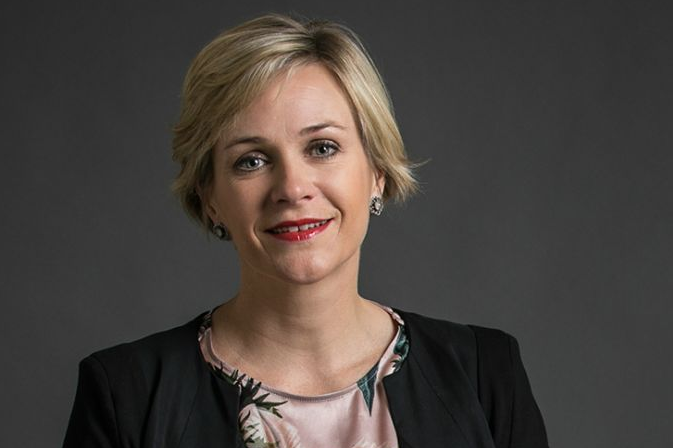 Australia’s most successful alpine skier, Zali Steggall, has formally announced she will stand as an independent in former prime minister Tony Abbott’s Sydney seat of Warringah in the next federal election.

Ms Steggall, who is a barrister and long-time Manly resident, has had her bid endorsed by the locally-based “Vote Tony Out” group.

“The Vote Tony Out group has been running since October last year,” he said.

“She [Ms Steggall] is a very rounded local and will be a fantastic candidate for Warringah.

“She is not a divisive candidate like Tony Abbott.”

Mr Kelly said Ms Steggall would bring some sensible politics to the table.

Mr Abbott has held the seat of Warringah since 1994, and in the last federal election there was a 2 per cent swing towards him.

He tweeted this morning that the Australia Day weekend was not one for “heavy politics”.

“I’m going to keep pushing for the northern beaches tunnel to beat the traffic jams and for a safe a prosperous Australia as part of a good government.”

Education Minister Dan Tehan told Sky News he thought Mr Abbott would “put a very strong case forward to the people for Warringah based on his track record”.

“There was talk before the last election that Tony might have been in trouble in Warringah, [but] he was re-endorsed by the voters there quite strongly and I’m sure he’ll be prepared to put a very strong case again to his electorate.”