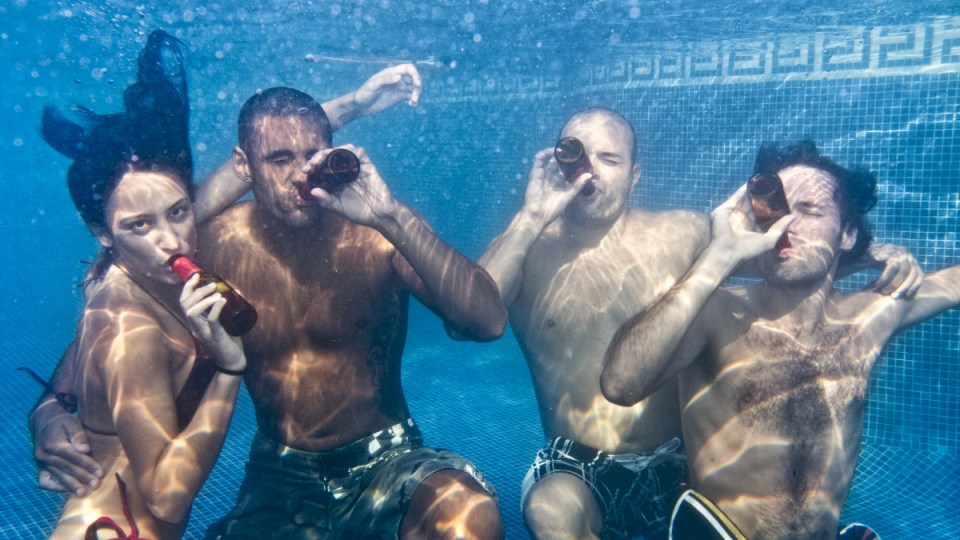 Approximately one in five drownings in men were linked to alcohol, new data reveals. Photo: Getty

The Royal Life Saving Society is pleading with Australians to not mix alcohol and water activities this long weekend, amid the release of alarming statistics that reveal men are drowning at four times the rate of women.

Of those deaths, 492 men (18 per cent) drowned with contributory levels of alcohol in their system.

Royal Life Saving Society Australia CEO Justin Scarr said the drinking behaviours of some men in and around waterways was deeply concerning.

“A culture of risk-taking behaviour by men around water can be dangerous, and when combined with alcohol, can be fatal,” he said.

“Alarmingly, the males who are drowning under the influence of alcohol aren’t just having a drink or two, they’re significantly inebriated.

The average blood alcohol concentration among male casualties was almost three times the legal driving limit. The highest recorded reading was 10 times the driving limit at 0.523, the analysis found.

Approximately one in three (32 per cent) of drowning deaths were due to accidental falls into the water, while 41 per cent were as a result of jumping in.

Rivers, creeks, and streams accounted for most of the alcohol-related deaths.

“Leave the booze until safely away from the water, look out for your mates and pull them into line if they’re under the influence and thinking about doing something reckless near water, such as swimming or boating. You will literally save their life,” Mr Scarr said.

The campaign comes amid a horror summer, with 73 people losing their lives due to drownings on Australian beaches, pools or waterways since December 1, data provided to 9news.com.au by Royal Life Saving show.

On Tuesday, a man in his early 20s became the latest drowning victim after getting into trouble while swimming off Bushrangers Bay beach on Victoria’s Mornington Peninsula.

A swimmer’s body was also recovered on Wednesday after a 20-year-old man went missing a day earlier while swimming along the Murrumbidgee River in New South Wales.

“This incident is a tragic reminder of the power of the water environment,” Inspector Adrian Teller said in a statement.