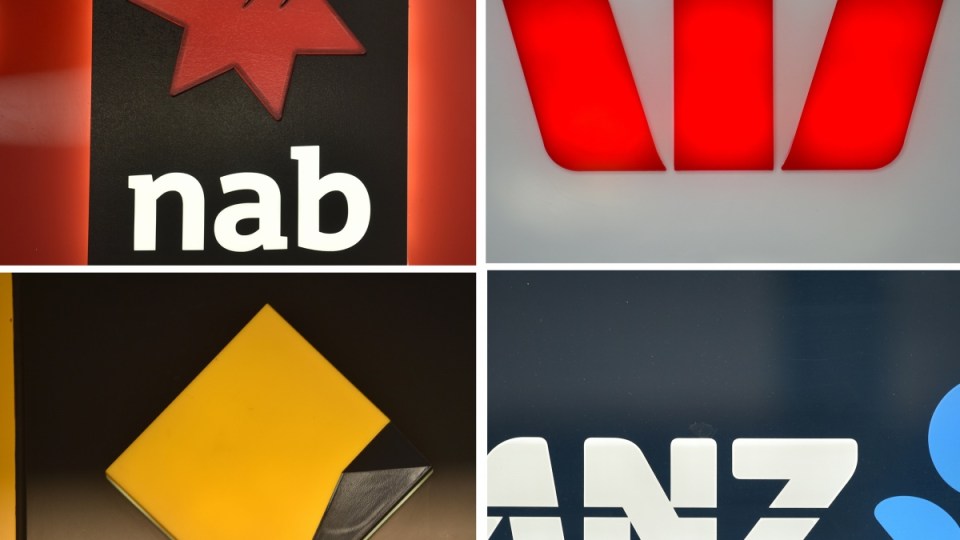 Labor has called on the government to release the final report into the banking royal commission on the same day it receives it. Photos: Getty

Prime Minister Scott Morrison is under pressure to release the final report of the banking royal commission on February 1 – the same day it is handed to the government.

After resisting establishing the royal commission for years, the Morrison government is committed to responding in a substantial way to the report’s recommendations.

But in an attempt to prolong the political agony, Shadow Treasurer Chris Bowen is demanding the report be released publicly on the same day it’s handed to the government.

Parliament resumes in mid-February, providing a tight window for legislation to be introduced before the federal election, which is tipped for May 11 or May 18.

Labor will warn any failure to release the royal commission’s final report immediately would “unnecessarily politicise the handling of the report and give rise to potential material market risks around leaks of all or part of the report”.

“It is in the national interest for the Australian people and victims of banking scandals to be able to access the Hayne Banking Royal Commission’s final report and form their own views, at the earliest opportunity, and that means on Friday, February 1,” Mr Bowen said.

“I have written to the Treasurer requesting they release the final report and related documents of the banking royal commission as soon as practicable after it is received by the government.”

Treasurer Josh Frydenberg established a precedent of releasing the Royal Commission’s interim report on the day it was received.

But it’s unclear whether he will follow the practice with the final findings.

Mr Frydenberg said his government was looking forward to receiving the final report, and would consider its recommendations as it continued reforming the financial sector.

“The government recognises the potential market sensitivity of the final report and will take this into account in considering the timing of its release,” he said.

Mr Frydenberg also questioned his Labor counterpart’s focus on the timing of the release.

“…last time we released a major report, with the PC’s 1000-page study into superannuation, he effectively ruled out one of their key recommendations to reform the default system 15 minutes after it was tabled and clearly before he had even read it,” he said.

The Treasurer will deliver a major economic speech at the Sydney Institute on Tuesday night, which is expected to touch on the government’s approach to the royal commission.

But Mr Bowen said the government’s record on the issue was shameful.

“The government’s handling of the banking royal commission has been woeful from start to finish, having voted 26 times against establishing one and refusing to extend it to hear from more victims of banking scandals,” he said.

‘It is in the national interest’: Frydenberg pressured to release banking royal commission report