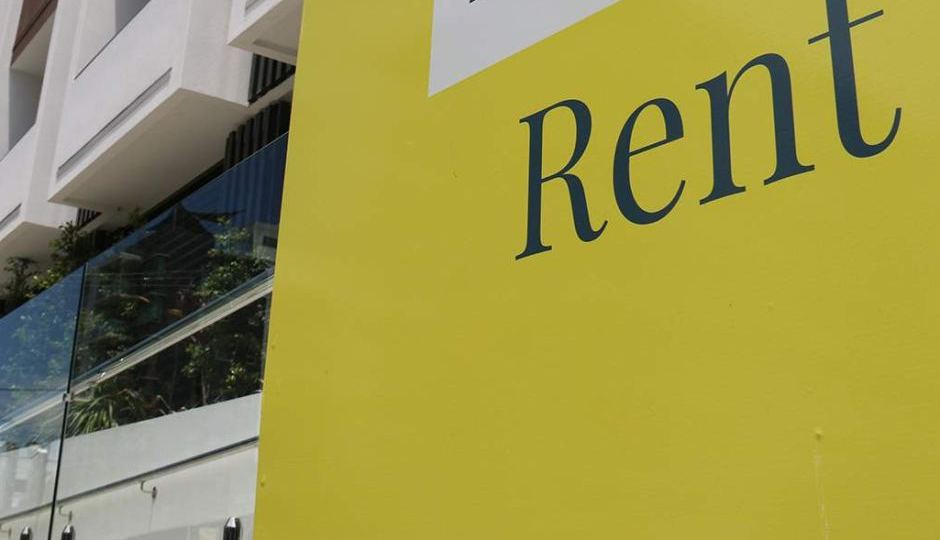 The median rent for a Sydney house dropped to $540 a week. Photo: ABC

Sydney is no longer the nation’s most expensive capital city to rent a house according to a report showing rental prices dropping for the first time in 12 years.

Canberra’s house rental rates have surpassed Sydney after the average cost of renting a house in the NSW capital dropped 1.8 per cent in the last year, according to the Domain Rental Report.

Domain Senior Research analyst Dr Nicola Powell said house rental rates were now on par with 2016 prices and could change the dynamic between renters and landlords.

“Sydney is no longer the nation’s most expensive capital city to rent a house,” Dr Powell said.

“We expect rental supply to increase further in 2019, putting tenants in the driver’s seat.

Unit rents were also declining and for the first time since Domain rental records began in 2004 have fallen for two consecutive quarters.

Despite the fall in Sydney, prices remain higher than the national average of $446 per week for houses, and $455 for units.

While this is welcome news for renters, Dr Powell said the fall could turn property developers off Sydney.

“Despite improved yields, we expect many investors will look to other capital city markets in 2019, with the prospect of short-term capital gains unlikely,” she said.

“However, slowing interstate and overseas migration could offset this impact.”