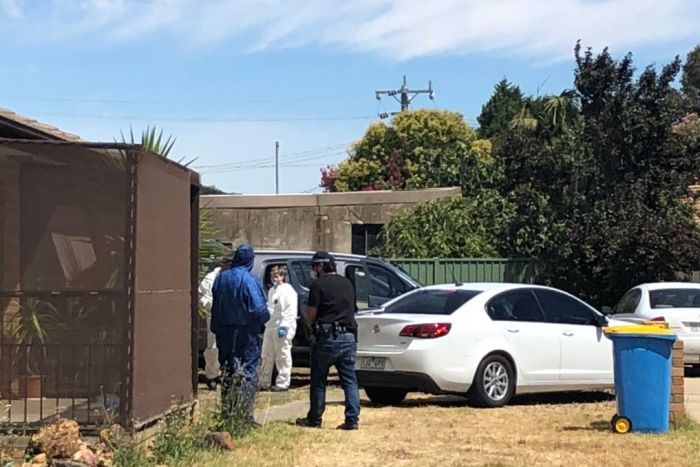 A Victorian man has been charged after dozens of packages, which police allege contained asbestos, were sent to consulates and embassies in Melbourne, Sydney and Canberra.

The charge laid against him carries a maximum penalty of 10 years’ jail
Victoria Police and the Australian Federal Police (AFP) arrested 48-year-old Savas Avan at his Shepparton home in northern Victoria last night.

He was charged with sending dangerous articles to be carried by a postal service and has been remanded in custody following a Melbourne Magistrates’ Court hearing this morning.

In an earlier statement, the AFP said they believed the substance in the packages was sourced from his Shepparton home.

Police said they had recovered 29 of the packages and planned to have them forensically tested.

Victoria Police said on Wednesday that “a number” of consulate offices had received suspicious packages.

The US, Pakistani, New Zealand and Swiss consulates confirmed to the ABC they had received suspicious parcels in the mail.

“There is no ongoing threat to the general public,” both police forces said in a joint statement.

“Police have identified all intended recipients and have put processes in place to recover the outstanding packages.

“The assistance of [Australia Post] has been crucial to the outcome of this investigation.”

If convicted of the charge laid against him, Mr Avan could face up to 10 years in prison.

The matter is due to return to court on March 4.