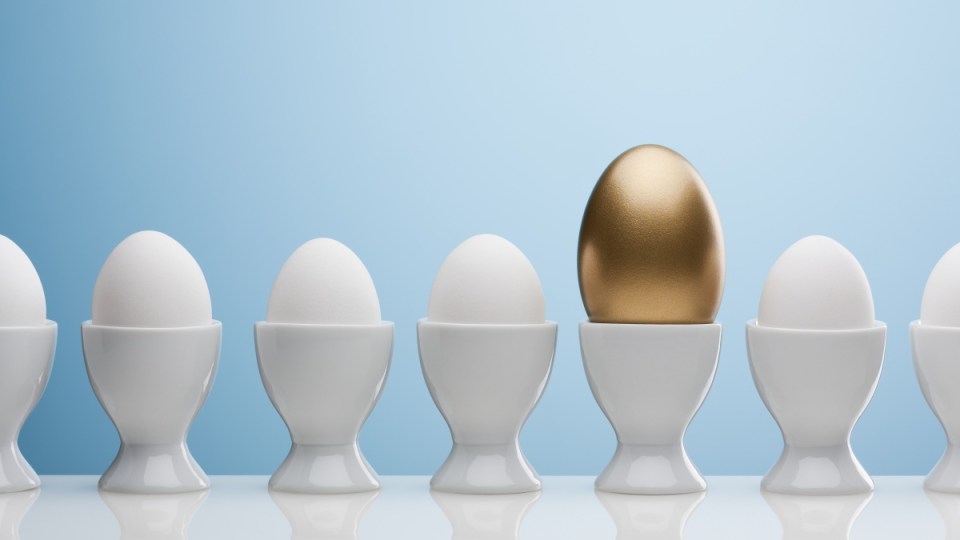 The Victorian government is behind a bold push to boost compulsory super payments to 15 per cent. Photo: Getty

Labor remains sceptical of the Productivity Commission’s push for a “best-in-show” beauty pageant list of the Top 10 funds despite predictions it could boost workers’ retirement nest egg  by up to $165,000.

However, Labor will support moves to force underperforming super funds to merge with stronger players and will not delay a planned increase in the super guarantee from 9.5 per cent to 12.

While the Treasurer Josh Frydenberg moved to leave the door open to supporting a new best-in-show option today, The New Daily understands a Shorten government will not support the reform.

The Productivity Commission’s reform would allow new employees to pick from a list of the 10 best super funds when joining up to a super provider and would increase workers retirement balances by an estimated $165,000 over a lifetime.

A Shorten government will also refuse to delay a planned increase to the super guarantee to 12 per cent, despite calls to put the reform on hold pending a more comprehensive review of retirement incomes policy.

Mr Bowen said on Thursday his reservations about the idea had not been shifted by the PC recommendation.

“Now, I’ve previously expressed concern about the Productivity Commission’s recommendation for the so called ‘best-in-show’, top-10 performing funds, and I maintain those concerns,” he said.

I have concerns about the best-in-show model. I’m not the only one.

“There’s not much which unites the entire superannuation sector, but both industry funds and retail funds for example have pointed out there are perhaps unintended consequences from the best-in-show model.

“But the important principle is this: members come first. By members I mean the members of the superannuation fund, and the workers whose savings we are trying to protect and grow. Members must always come first. ”

On Thursday, Treasurer Frydenberg left the option open after the Coalition previously expressed concerns about the idea.

“I think there is merit to this idea that we can ensure that the best performing funds are taken up by more members because what the report did find is that right now it’s like a lottery for members as to the quality of those funds,” Mr Frydenberg told ABC Radio.

“If you’re in a fund that happens to be in the top quartile performing funds compared to somebody who is the bottom quartile of performing funds, that could be worth $500,000 difference in retirement over the course of your woking life and that’s pretty significant.”

The Productivity Commission report released on Thursday strongly defends the option as central to its recommendations to improve the value of super for members.

However, Mr Bowen said Labor will support the closure of underperforming funds if they merge with stronger players.

“And, if necessary, to take whatever action is necessary to improve its performance, including considering closing down and merging with a better-performing fund if they just aren’t up to delivering the goods and the returns that members deserve and need.”

While the PC report calls for an increase to the super guarantee to be delayed, Mr Bowen said Labor will not support this approach.

“I think the Super Guarantee has been delayed for far too long already. I mean, let’s remember just in the greater scheme of things just how long it’s been delayed,” Mr Bowen said.

”It was delayed in 1996 when John Howard reneged on his promise to continue the increases to 12 per cent then. We’re more than 20 years too late.

“We can’t afford to wait longer. We need to get the superannuation guarantee to 12 per cent to ensure an adequate retirement income.”

Mr Bowen also criticised the Morrison government for politicising the debate on super to attack unions and industry funds when the record showed they performed more strongly.

“Now, this government has taken an ideologically driven approach. They’ve consistently attacked industry funds, despite the fact the Productivity Commission report confirms that industry funds are, by and large, the best performers in the superannuation sector,” Mr Bowen said.

Mr Bowen said if the Morrison government was so confident in the reform agenda it had outlined it should send the legislation to a vote in Parliament.

“Josh Frydenberg says that Labor should support the bill. Well, here’s a tip for the Treasurer, bring it on for a vote. Didn’t bring it on for a vote last year at all in the Senate. We were ready and happy to talk to him about improvements, amendments, that could see the bill pass, and now it would be the law of the land,” he said.

“They didn’t even bother bringing it on for a vote.”

Labor says ‘best in show’ reform may not be so super