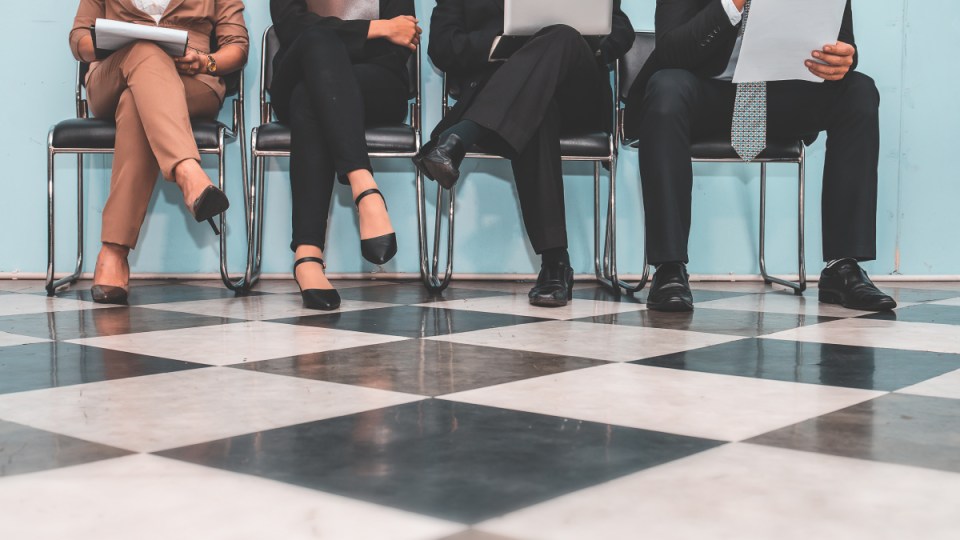 A gender quota plan was considered by the NSW Liberals in 2017. Photo: Getty
exclusive

In a blistering attack on the Liberal Party factions, NSW’s Kent Johns said he was sick and tired of watching good women get rolled by so-called Liberal power brokers.

“Trust me merit doesn’t work. Factions back the winners,” he told The New Daily.

“Give me a 20 per cent start and all factions will find the women. In the [Sutherland] Shire we have 2 women we have backed and fought for tooth and nail for. They won through being the best but against great obstacles.”

The New Daily has obtained a copy of the quota plan considered by the NSW Liberal Party executive in 2017.

Two years ago, Mr Johns sparked uproar in the NSW branch after he called for quotas as president to ensure 40 per cent of those preselected for local, state and federal seats woman women.He now holds the position of vice-president.

As an alternative, he proposed that women secure a “loading” of 20 per cent during preselections, a similar system to the Labor Party.

But the debate sparked fury in the Liberal Party, with NSW Young Liberals president Alex Dore opposing the policy and then turning on Country vice-president Hollie Hughes for pushing for more women, claiming she had a “tendency to bully people”.

Ms Hughes reportedly responded by asking if Mr Dore and his supporters would prefer women in the Liberal Party “stayed at home and cooked meals”.

“I was trying to fix the issue we have. The current system doesn’t work. If someone tells me merit one more time I will force them to go to preselections with me all over the state,” Mr Johns told The New Daily.

Ms Hughes is now set to joint the Senate, after she beat the Liberals’ Jim Molan to secure the top spot on the Senate ticket, in a rank and file preselection.

Her victory, secured without a quota, then prompted calls for that result to be overturned by party officials to “save” Senator Molan.

A Facebook post by Mr Johns on Tuesday night calling for the Liberal Party to revisit his quota plan sparked hundreds of comments from party faithful.

Ms Hughes also noted that she “remembered” the night that Mr Johns tried to force the Liberal Party to embrace more female candidates.

“So much I could say about that. You are a legend,” Mr Johns replied.

The most senior woman in the Morrison Government, Foreign Minister Marise Payne, recently called for a debate on factions, but has not confirmed she personally supports them.

Only one in four – 25 per cent – of candidates currently chosen by the Liberal Party are women, but not all will secure their seats and female representation is expected to go backwards for the conservatives.

Mr Johns was recently the subject of controversy himself after he refused to step aside amid fears he would beat the Liberals Craig Kelly in a rank and file preselection.

After it became apparent he would win, Scott Morrison was forced to intervene to scuttle the vote and ensure Mr Kelly survived.