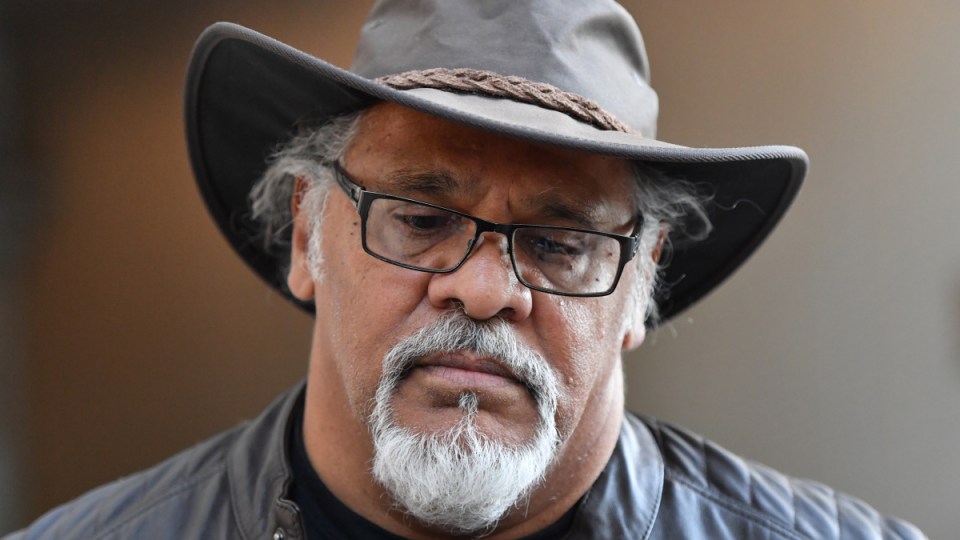 Adani has indicated it expects an Indigenous traditional owner opposed to their controversial Queensland coal mine to pay more than $600,000 in legal costs.

The mining giant has filed petition in the Federal Court seeking an order to bankrupt Wangan and Jagalingou man Adrian Burragubba, who has undertaken numerous failed court actions to stop the $16.5 billion project in the Galilee Basin.

“Activists should be held to account. They are not above the law,” the company said in a statement on Saturday.

Adani have vowed to donate to charity any funds from Mr Burragubba.

Mr Burragubba, who was ordered by the Federal Court to pay Adani’s costs in August, has claimed a land use agreement between his people and Adani is invalid because the company failed to explain that once native title is relinquished it cannot be reclaimed.

“Our position has always been the same – that there has never been any free or informed consent with any agreement with Adani,” Mr Burragubba said in August.

Adani said he represents a minority of Wangan and Jagalingou people in opposing the mine, with traditional owners voting 294-to-1 in favour of the land use agreement.

“Mr Burragubba refuses to accept the voice of his own people,” the company said.

“The courts have repeatedly said he has no case.

“It should be noted that Mr Burragubba has been urged on by environmental groups who now seem to have abandoned him.”