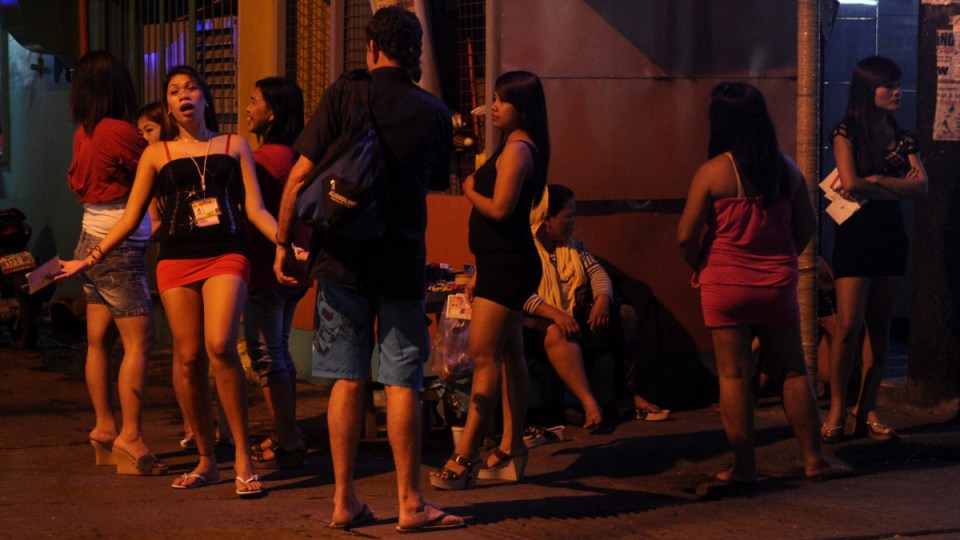 A conservative MP was investigated by the AFP over 'dangerous' overseas trips. Photo: Getty

The Morrison Government is facing a fresh scandal after revelations that police were asked to investigate a conservative MP’s trips to seedy Asian tourist spots known for prostitution and street drugs.

The Herald Sun reported on Friday that the Australian Federal Police launched inquiries “after a government financial intelligence agency noticed the MP was sending money to multiple ­accounts in the region”.

While no evidence of criminality was uncovered, concerns were raised that the trips were dangerous and could leave the MP open to blackmail.

But the report states that AFP Commissioner Andrew Colvin briefed the country’s most senior bureaucrat, Department of Prime Minister and Cabinet secretary Martin Parkinson, over security concerns about the MP’s trips.

The investigation drags the Prime Minister’s own department into the affair and will lead to questions on Friday over whether Mr Morrison was briefed on the blackmail risk or spoke to the MP.

After the trips became the subject of gossip within the Department of Foreign Affairs, a Labor MP is believed to have gone to authorities to tip them off that the matter may need to be investigated.

The Prime Minister’s Office attempted to discredit the claims, stating that the referral had come from a Labor source and that the AFP had “discredited” the smear and found no case to answer.

“We are aware of an allegation made by a Labor front bencher that has been discredited and dismissed by the AFP,” a spokesman for the Prime Minister’s office told The New Daily.

However, in a further problem for the government, the Herald Sun also reports of a letter to the Home Affairs Minister Peter Dutton about the matter.

The correspondence to Mr Dutton states the AFP had finished its inquiries and was closing the case, but directly warned the MP could still be a target for espionage.

Asked whether the AFP had briefed Mr Parkinson on the matter, a Prime Minister and Cabinet spokesman said: “As a matter of policy, the department … does not comment on matters that may or may not be under investigation by the AFP or any other investigative agency.”

The scandal follows the resignation from politics this week of Nationals MP Andrew Broad after he was caught out wining and dining a woman he met on a sugar daddy website in Hong Kong.

It later emerged that Nationals MPs had long heard “rumours” of his activities but had done nothing.

Russian troops withdraw from strategic island that has become symbol of Ukrainian resistance
‘Very messy day’ for Sydney commuters as train drivers strike over safety issues
Australia’s fire season now a month longer
Muted Kyrgios all business in Wimbledon win
Green bats Aussies to safety after wild storm
Cameron too slick as Lions muzzle Bulldogs
`Tis the season to be wary: ‘ATO’ phone scammers get a dose of their own medicine
Today's Stories