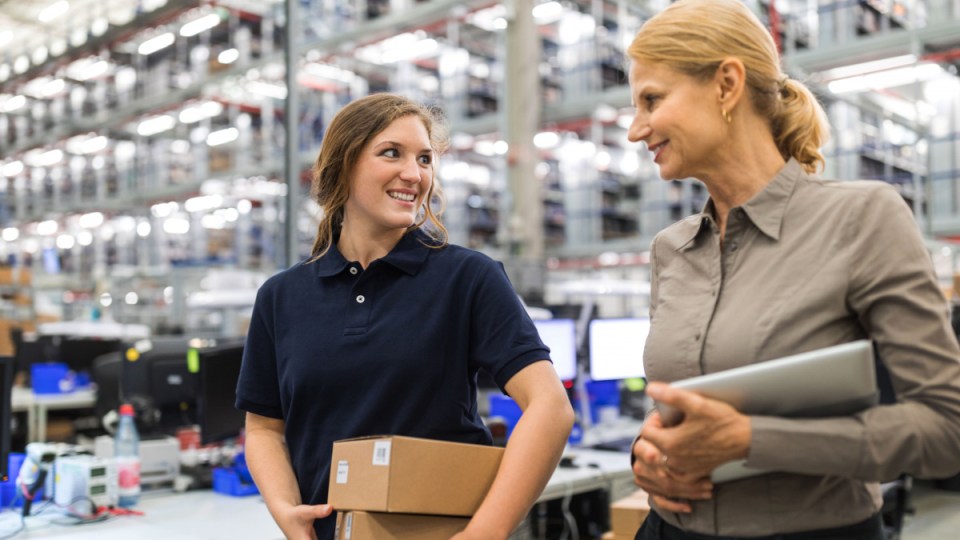 Labor will employ measures to help bridge the gender pay gap if it wins the next election. Photo: Getty

Workers in female-dominated industries will be able to get pay rises easier under Labor’s planned changes to the Fair Work Commission.

If the party wins the next federal election it will require the commission to consider pay equity as a central objective of the workplace relations system.

“So we will change the Fair Work Act to make it clear that establishing undervaluation of female dominated industries does not require a male comparator.”

Labor will also give the commission greater capacity and funding to conduct Pay Equity Reviews and order pay increases in undervalued feminised industries.

“Low paid workers should not have to rely on fighting complex, expensive legal cases to secure a decent wage rise,” Ms Plibersek said.

“The gender pay gap is one of the most persistent forms of inequality in the Australian economy.

“When you consider total remuneration, women still get paid about 23 per cent less than men.”

The conference will also decide who will sit on Labor’s powerful national executive committee, which is due to see some turnover.

Labor has so far announced a plan to subsidise the building of 250,000 new affordable homes, and a crackdown on dodgy bosses who steal workers’ superannuation.

A Labor government will also take an extra 4000 refugees a year, and will urgently review Newstart.