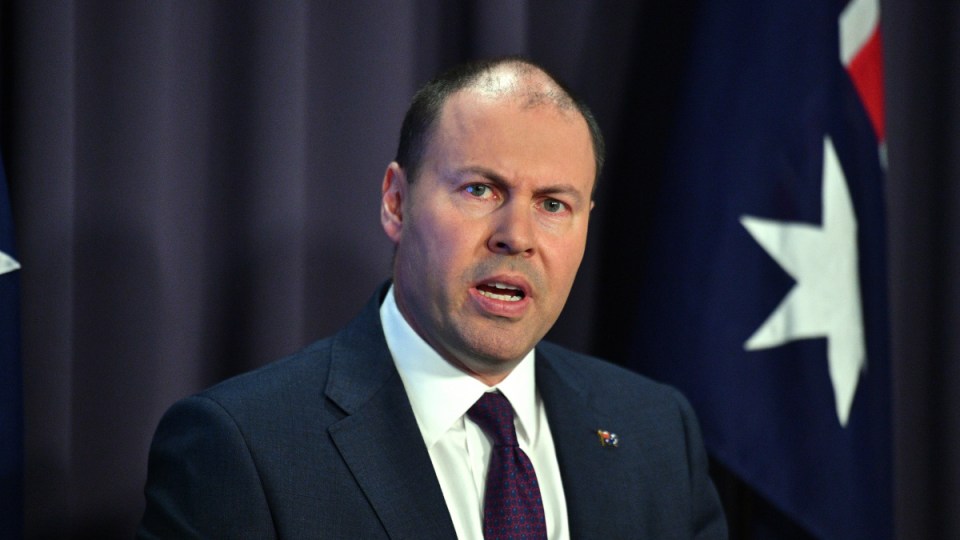 The budget has been buoyed by strong employment growth and corporate tax receipts. Photo: AAP

Treasurer Josh Frydenberg expects the federal government to deliver a budget surplus of $4.1 billion in mid-2020, almost double the $2.2 billion projected in the May budget.

He is also forecasting a smaller deficit of $5.2 billion in the current financial year, more than half the original forecast of $14.5 billion deficit for 2018/19.

The improvements – outlined in a budget update published on Monday – come after the government has raked in more revenue than expected, buoyed by strong employment growth and corporate tax receipts.

The other side of the ledger has also been contributing to the results, with the government making fewer payments.

“These are the welcome dividends of sound budget management and the government’s plan for a strong economy,” he said.

The government’s predictions for the economy have also been revised, with growth expected to be 2.75 per cent this financial year, before speeding up to three per cent in 2019/20 and staying at that pace for the following two years.

The unemployment rate is projected to remain at five per cent this year, and stay that way up until mid-2022.

But the government has trimmed its wage growth forecasts by 0.25 per cent for this financial year and the next.

“In Australia, as in other advanced economies, the response of wages to improving labour market conditions had been slower and more muted than in past cycles,” the budget update states.

The statement also outlines the costs associated with policies introduced since the budget in May.

The windfall includes money to help an extra 10,000 older people with high-level care needs get support at home.