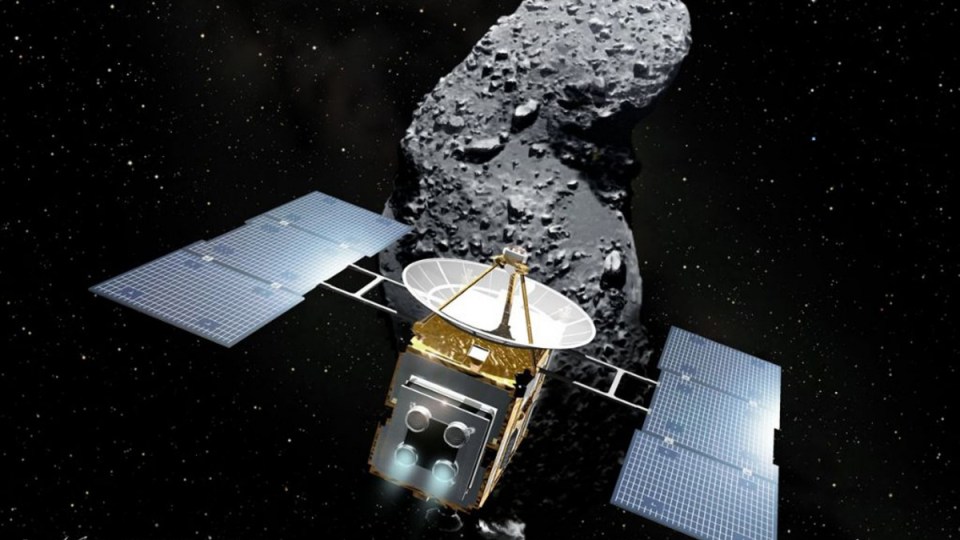 Adelaide will be the headquarters of Australia’s first dedicated space agency in a move that is expected to boost economic activity and provide new job opportunities for locals.

Local businesses will be able to tap into $US345 billion ($480-billion) global space industry, effectively transforming South Australia into a hub for innovation and technology, Prime Minister Scott Morrison said on Wednesday.

Last year, the federal government pledged to spend $41 million on the agency, which Mr Morrison said would “act as a launching pad to triple Australia’s space economy to $12 billion and create up to 20,000 jobs by 2030″.

“This agency is part of our plan for a stronger economy for South Australia and the country which is about delivering long-term, high-wage, high-skills jobs.”

The Australian Government announced this morning that Adelaide will be the location of the Australian Space Agency. Read the joint media release: https://t.co/MBlV4H7hyT pic.twitter.com/GNz05jQv2O

The Australian Space Agency will be built at the former Royal Adelaide Hospital site by mid-2019, and accommodate branches of key federal agencies including the CSIRO, Defence Science and Technology Group and Geoscience Australia.

Premier Steven Marshall said South Australia was the ideal location for the space agency with a range of local businesses already established along with a rapidly growing defence sector.

“Establishing the headquarters of the Australian Space Agency in South Australia will launch our space and defence sectors to the next level,” he said.

“South Australia is already home to more than 60 organisations and 800 employees in the space sector and this decision builds on the very strong technology and defence presence in the state,” she said.

“We are committed to growing Australia’s space sector and our government is also investing $260 million to develop world-leading satellite capabilities and to significantly increase GPS accuracy in our cities and regional areas.”

South Australia’s connection to the space industry dates back to just after World War II with the Woomera Rocket Range established in the state’s north in 1947.