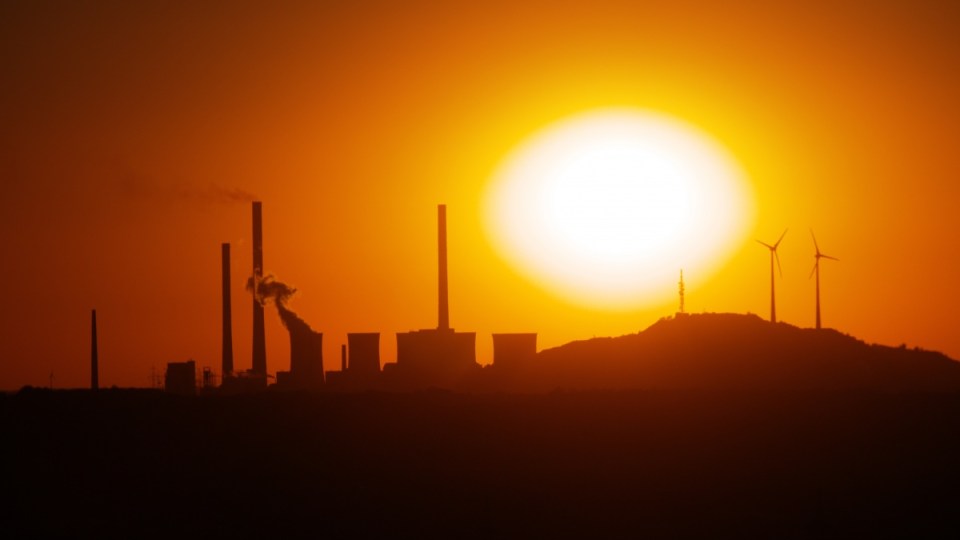 While the rest of the world pledges to eliminate greenhouse gases, the Nationals remain unconvinced it is worth the trouble. Photo: Getty

Australia would have to reduce electricity sector emissions by 60 to 70 per cent in order to meet the Paris targets, a leading climate scientist says.

A new study shows global emissions are projected to rise this year by more than two per cent, due to an increase in the amount of coal being burned and the sustained use of oil and natural gas.

The results come as representatives from nearly 200 countries currently hold talks at a UN Climate Change Conference in Katowice, Poland, focusing on the rules for implementing the Paris climate accord.

Environment Minister Melissa Price is set to touch down in Poland next week.

“They’re very concerning. It’s clear that we’re not making the progress that was envisaged in the Paris agreement in 2015,” Prof Lowe told ABC radio on Thursday.

“It’s clear that nations around the world aren’t doing enough to slow down climate change.”

The latest government data shows Australia’s greenhouse emissions are at their highest level since 2011.

The National Greenhouse Gas Inventory figures for the June quarter show total emissions were the equivalent of 533.7 million tonnes, up 5.1 per cent since the carbon price was abolished in June 2014.

Although emissions in the electricity sector have gone down, other sectors are seeing an increase.

“The Paris agreement was that we would reduce our overall emissions by 26 to 28 per cent,” Prof Lowe said.

“To meet the Paris target we’d need to be reducing emissions from electricity by something like 60 or 70 per cent.”

The government has focused on the fact Australia is responsible for 1.8 per cent of global emissions – a small fraction of total worldwide output.

But the professor says that’s the case for most nations.

“It’s all of the one and two per cents from all of the little countries that add up to the other 60 per cent outside the US and China,” he said.

Australia is lagging far behind its Paris accord emissions pledge: climate expert