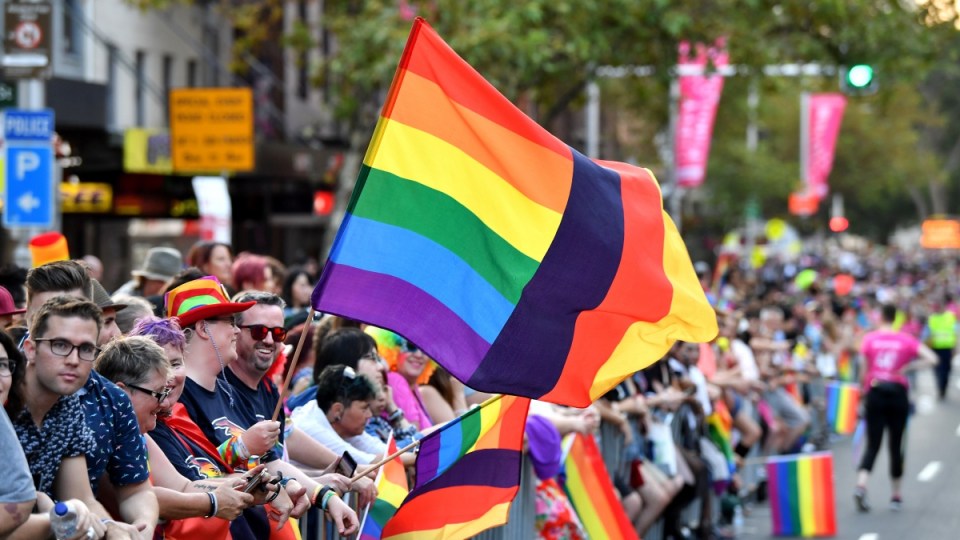 Scott Morrison is pushing Labor to allow a conscience vote on legislation to outlaw discrimination against LGBTI students. Photo: AAP

But the peace deal, which is now likely to pass Parliament before Christmas, will not apply to teachers, which means that private schools can still sack staff for being homosexual.

The New Daily understands the Prime Minister wrote to Bill Shorten on Monday, after fury the Coalition was again delaying a vote to remove the exemptions from the Sex Discrimination Act.

His letter is designed to ensure the Liberals are not left looking like a bystander to the historic reforms after the Prime Minister first proposed the changes during the Wentworth by-election.

In his letter to Mr Shorten, Mr Morrison highlighted Labor senator Jacinta Collins’ second reading amendment to ensure it was not unlawful for schools to teach their faith.

Mr Morrison suggested this was an olive branch of sorts because it echoed the Liberals’ proposed amendments and suggested both the major parties keep talking about the legislation.

While a second reading amendment does not change Labor’s existing legislation, Mr Morrison still argued it was proof the parties had common ground.

Mr Shorten wrote back to Mr Morrison, agreeing to consult with colleagues over what he proposed.

Earlier, the Coalition sparked outrage after it “killed off” the legislation in the Senate by referring it to a committee.

Centre Alliance senators Rex Patrick and Stirling Griff agreed to the delay on Monday, causing upset, before backflipping again on Tuesday to agree with Labor to reopen the debate.

It followed Labor Senate Leader Penny Wong’s fiery speech in the Senate, where she condemned the Coalition for delaying the debate because it feared losing control in the House of Representatives.

“Do you know what the decent thing to do would be? Call an election,” Ms Wong said.