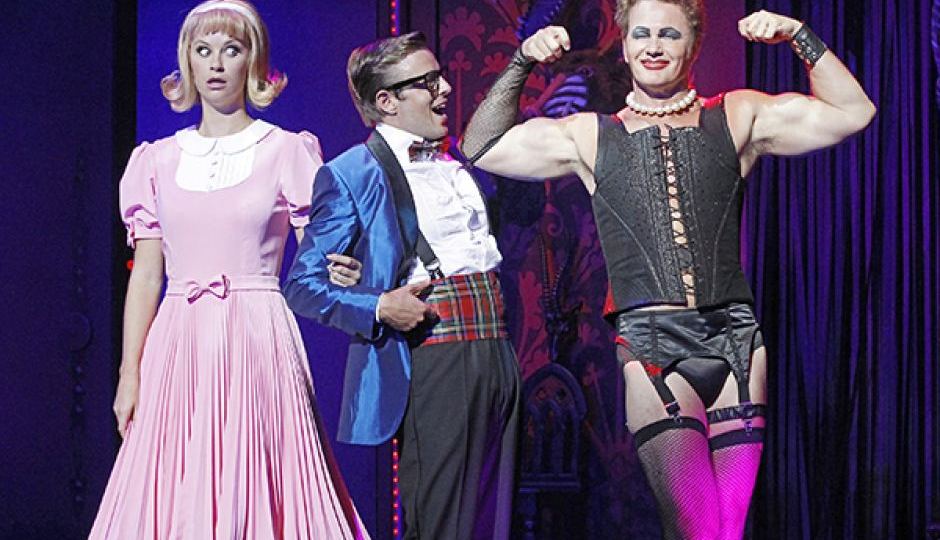 Three women who came forward with complaints about Craig McLachlan during filming of an ABC TV series will not be allowed to give evidence during the actor’s defamation trial against the ABC, Fairfax and actress Christie Whelan Browne.

The media companies and Whelan Browne are being sued by McLachlan, 53, over stories from January, 2018 alleging he engaged in sexual misconduct, harassment, bullying and indecent assault towards three actresses during a 2014 production of the Rocky Horror Show (RHS).

The well-known Australian actor is seeking $6.5 million in special damages because he claims the stories about him were untrue and have damaged his reputation and mental health.

The media companies and Whelan Browne have stood by the coverage and are pleading defences of truth and contextual truth.

Last month, during a pre-trial hearing in the NSW Supreme Court, their lawyers applied to amend their case to add contextual truth evidence from actresses Anna Samson, Tamzen Hayes and Cate Wolfe, who worked on The Doctor Blake Mysteries between 2013 and 2015.

The court was told the conduct was mostly verbal, but there was also one unwanted kiss and one instance of inappropriate touching.

On Monday, Justice Lucy McCallum ruled in favour of McLachlan and said she would not allow the parts of the defence case that include the women’s evidence to go to trial.

She told the court she will deliver reasons at a later date.

McLachlan’s barrister, Matthew Richardson, was also successful with his application for the judge to strike out allegations from other potential contextual truth witnesses.

Some of these included allegations made by a British woman relating to an incident with McLachlan on live television in 1994, a woman working in an Adelaide tanning salon in 2004, and a woman who drove Mr McLachlan to the airport after a costume fitting in 2008.

Mr Richardson argued some of the allegations were too general, some were from too long ago and others were unrelated to the original publications at the centre of this defamation case.

The judge has allowed the defendants to include evidence from a woman involved in the RHS, Teagan Wouters, who was not part of the original stories but recently agreed to be a witness for the defence case.

The court has not yet heard what Wouters’ allegation entails.

Ms Whelan Brown and fellow RHS actresses Erica Heynatz and Angela Scundi, who were all in the stories complained of, will also be allowed to give evidence.

The judge has allowed the media companies and Whelan Brown to rewrite their contextual truth defence and resubmit it.

The trial, which will be before a jury, is expected to start in the NSW Supreme Court on February 4.